To complete the task, tools will be required: devices for fixing the crankshaft and camshafts, a socket wrench for 10, cap wrenches or heads for 8, 13, 18

We have reviewed all these works in previous articles

Turning on the neutral gear in the gearbox 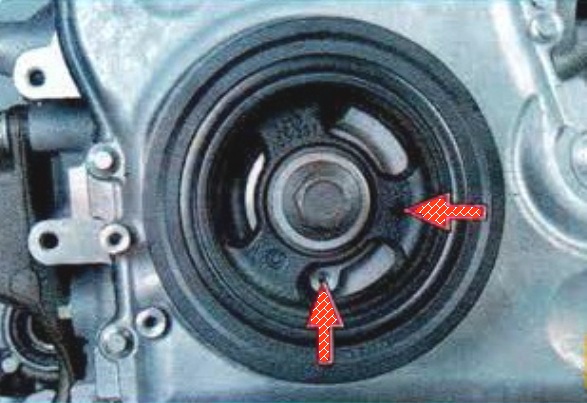 We turn the crankshaft of the engine by the bolt of its pulley attachment so that the hole in the crankshaft pulley does not reach the threaded hole in the timing cover by about 45 °, and the cams of the valves of the first cylinder are directed upwards 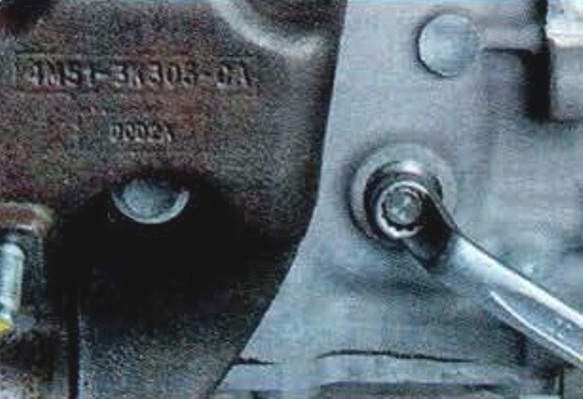 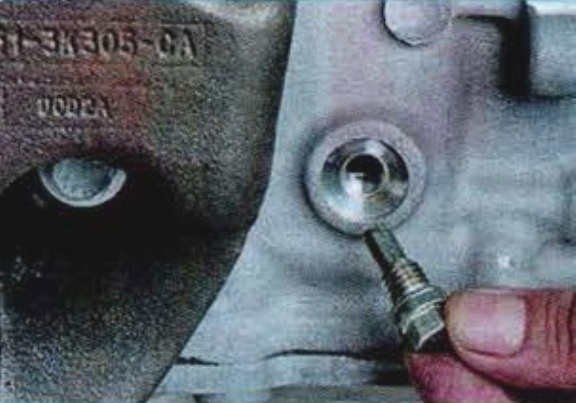 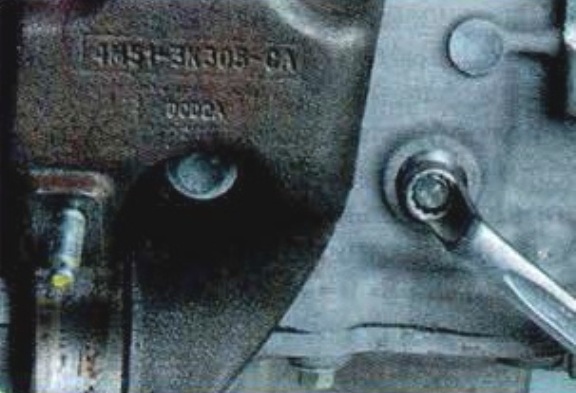 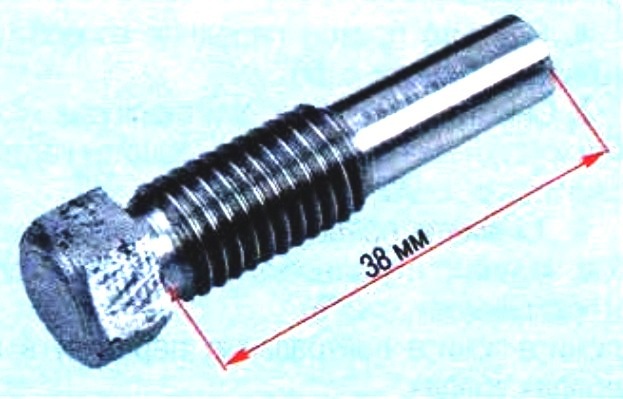 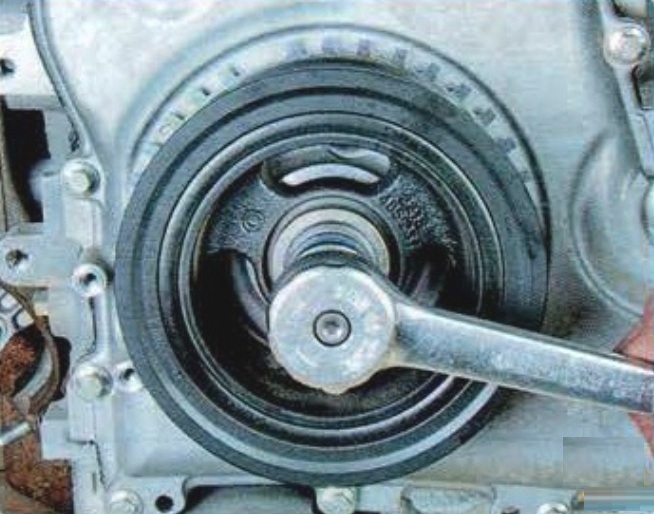 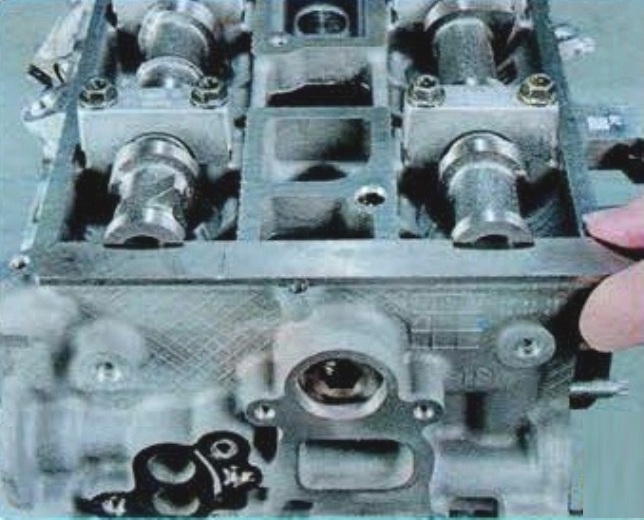 Carefully turn the crankshaft by the fastening bolt of its pulley until the shaft stops with the locking rod. In this position, the end of the counterweight of the crankshaft rests against the rod of the fixing device

If the device was installed without difficulty, the piston of the first cylinder is in the TDC of the compression stroke and the initial setting of the timing phases corresponds to the norm 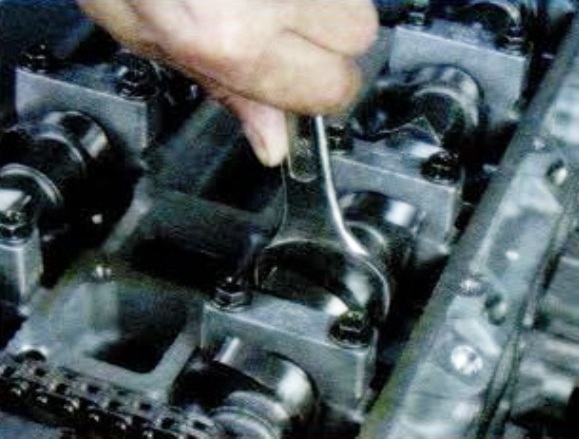 And tighten the bolts securing the camshaft sprockets, holding the shafts by the hexagon