How to remove and install Mazda 6 car seats

We remove the seats for repair, as well as for the approach to the elements of the floor of the car

Removing and installing the front seat 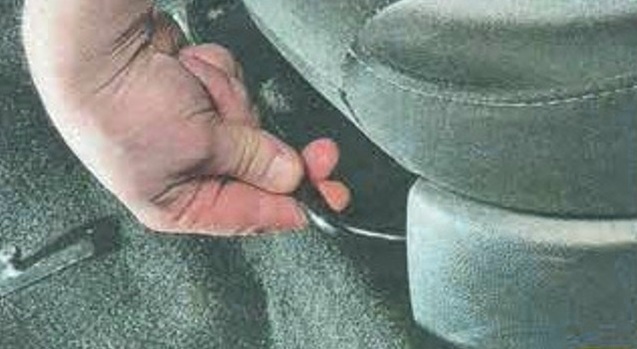 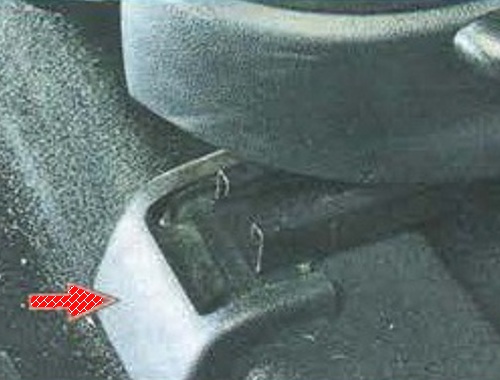 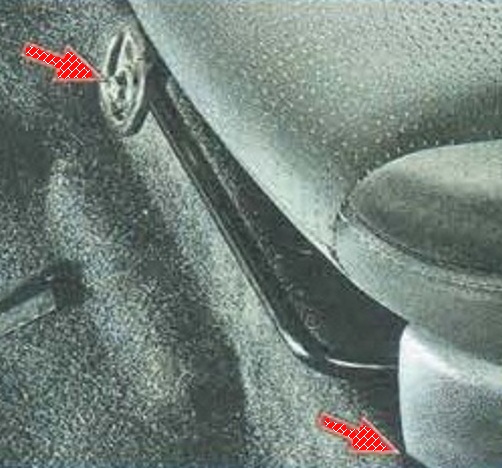 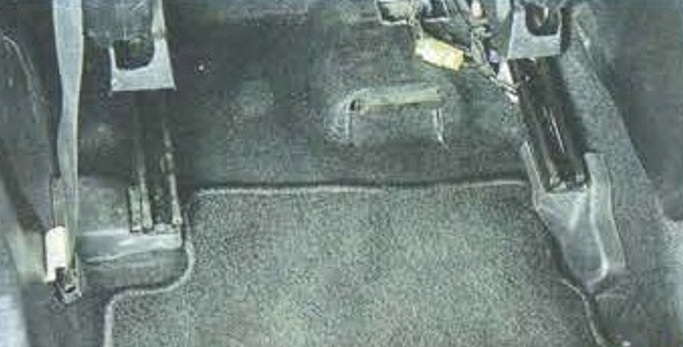 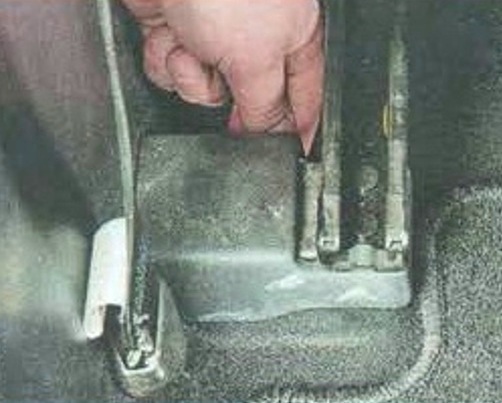 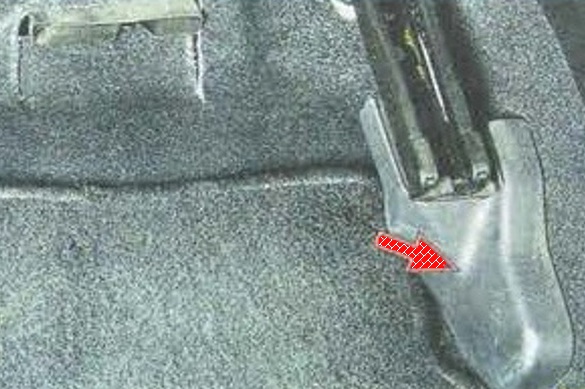 We move the seat all the way forward 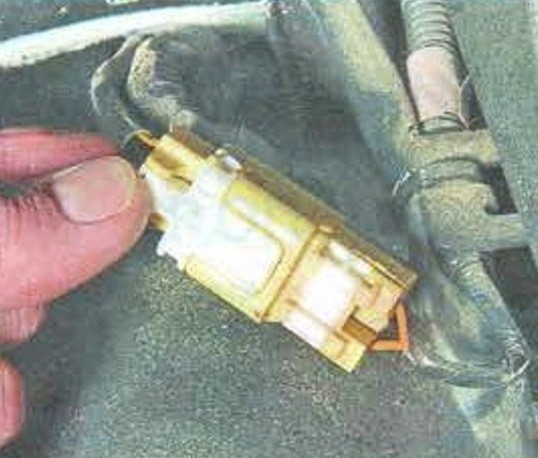 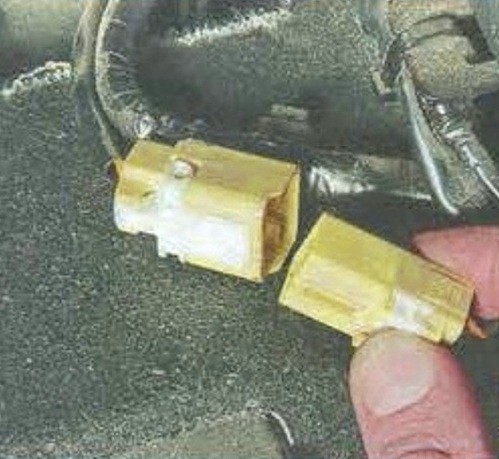 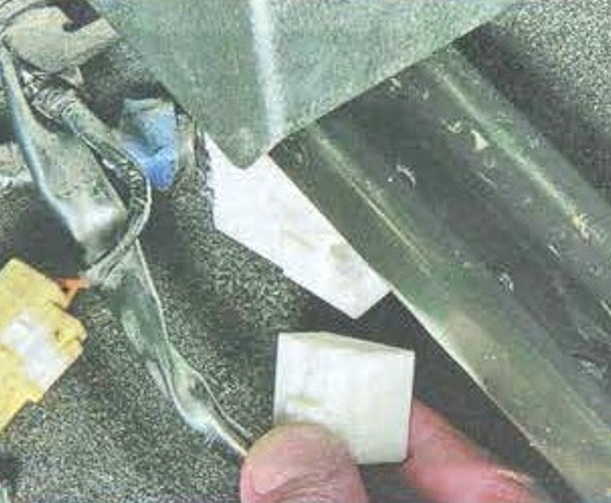 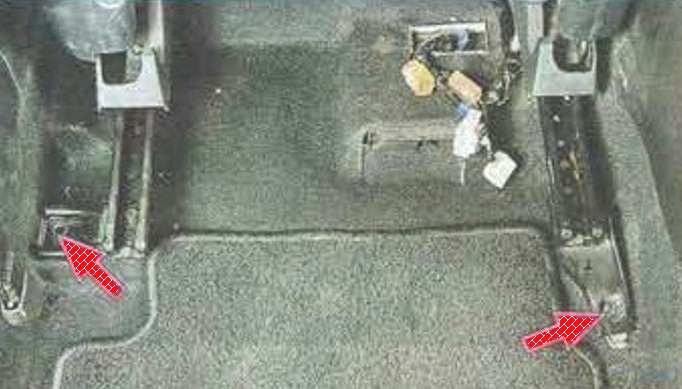 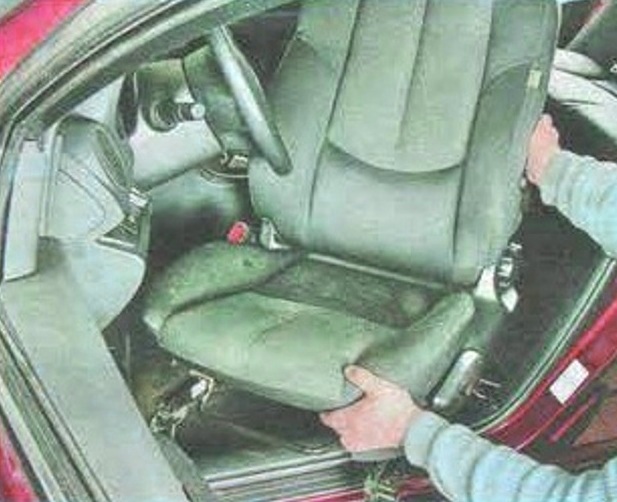 We remove the seat from the car interior

We install the seat in reverse order. Before installation, we apply an anaerobic thread retainer to the seat mounting bolts

Removing and installing the rear seat 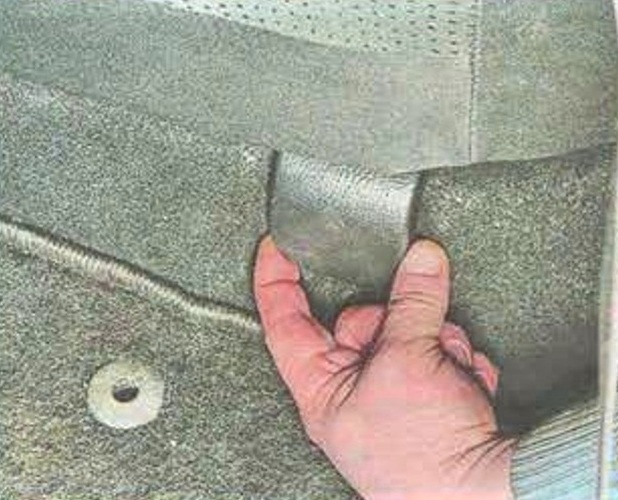 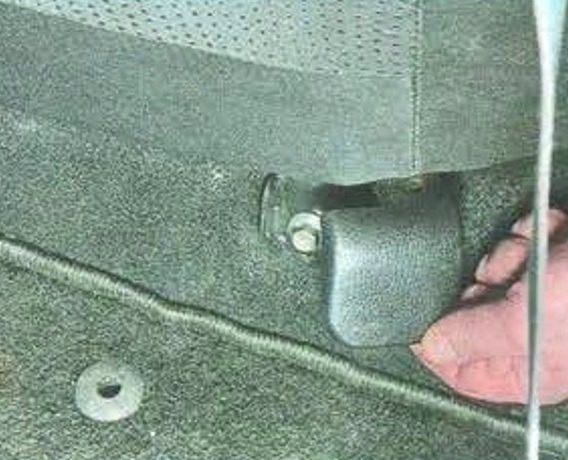 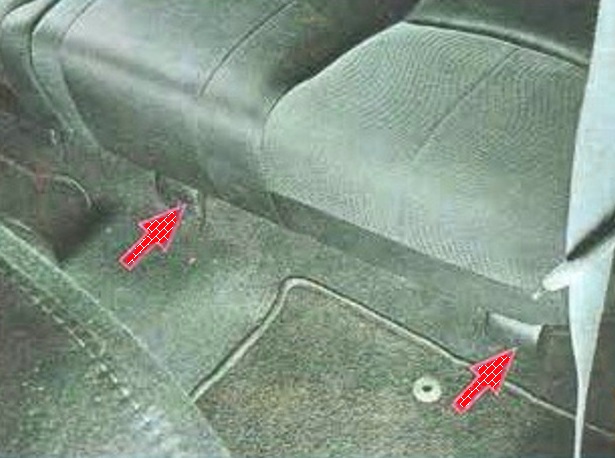 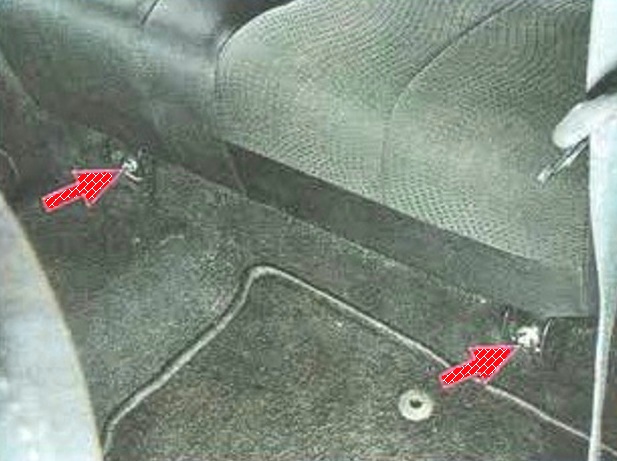 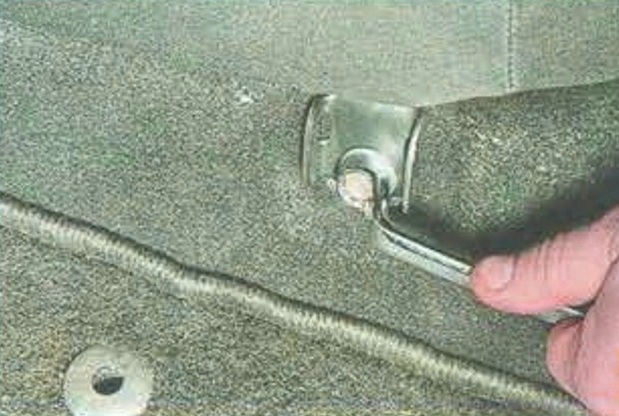 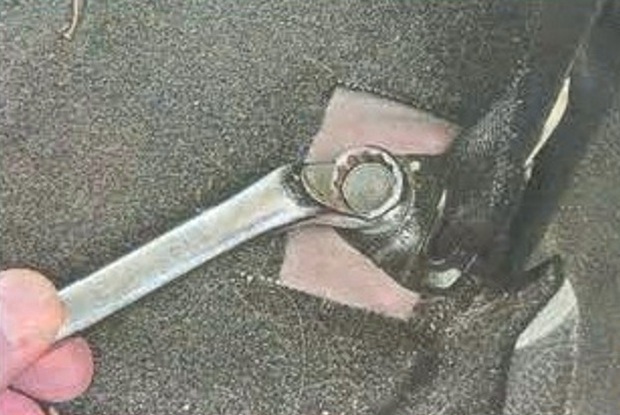 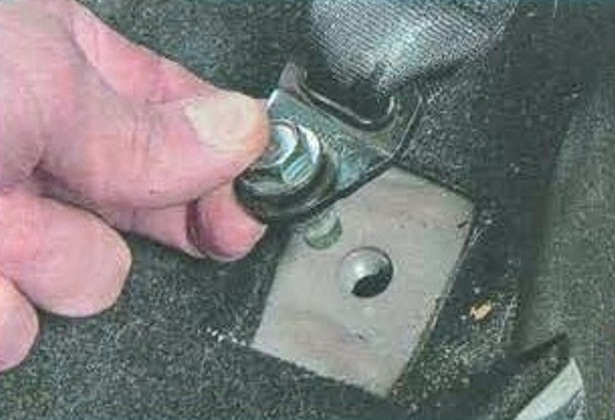 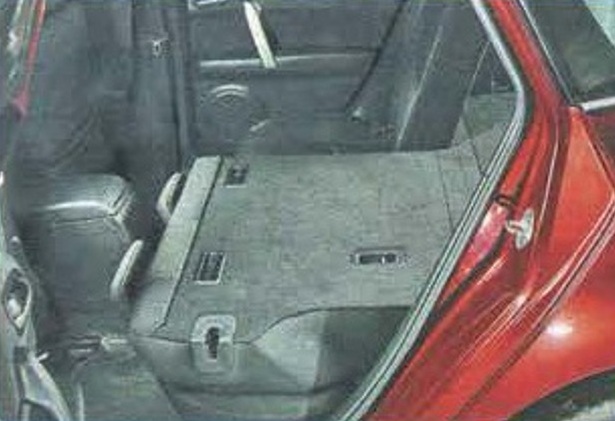 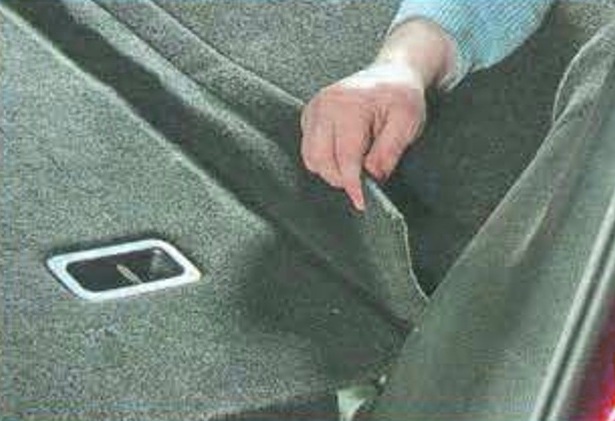 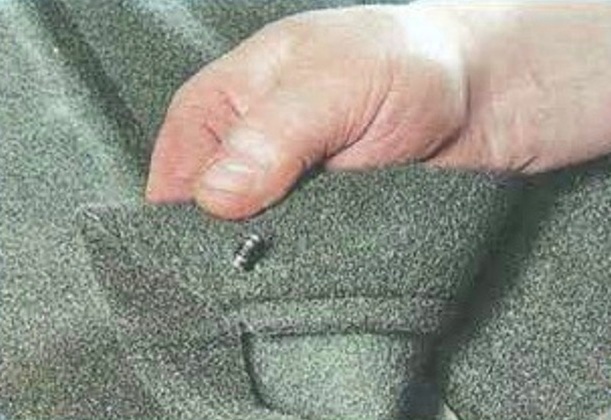 Open the trunk and lower the back down the rear seat

When assembling, we pay attention to the condition of the plastic clips of the backrest upholstery

We replace the broken retainers 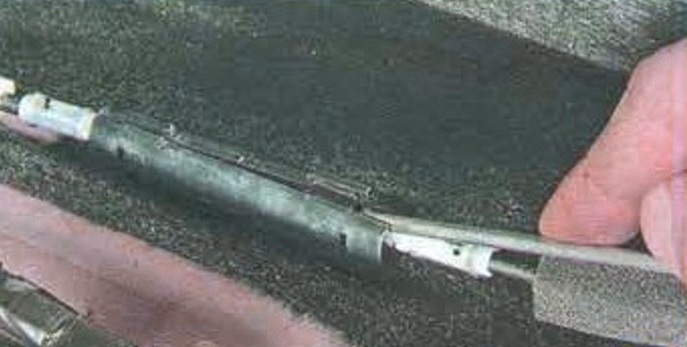 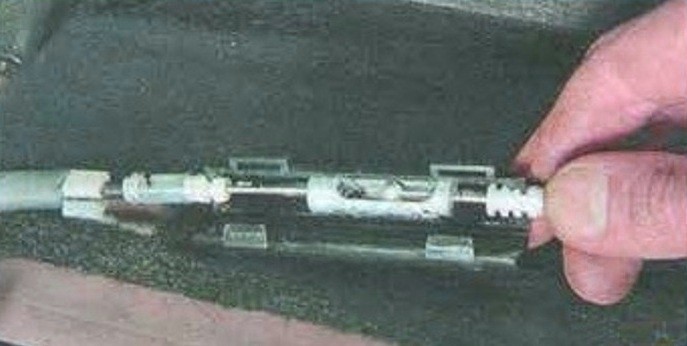 Using a screwdriver, we pry the retainer of the coupling of the tips of the cables of the rear seat retainer

We open the clutch 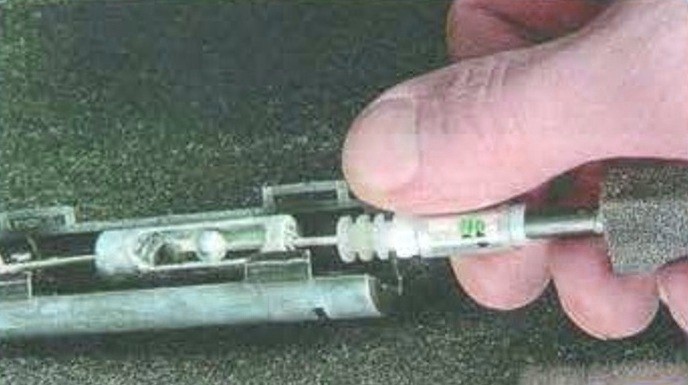 We remove the rod tip from the coupling, move the cable tip forward and remove it from the lock housing 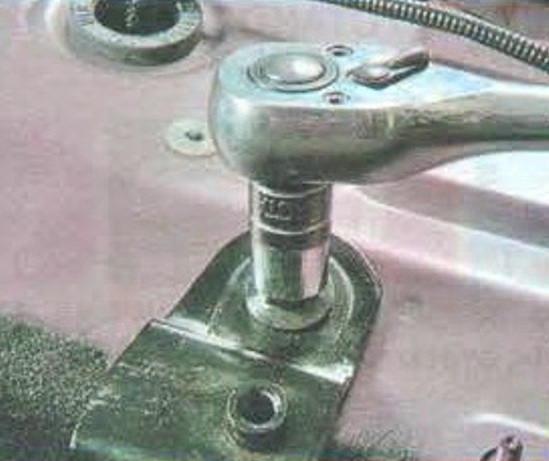 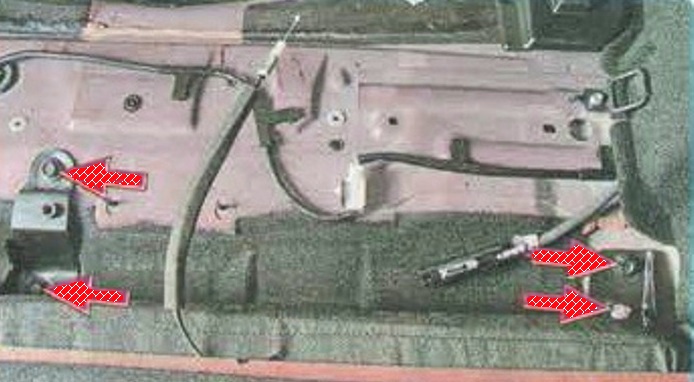 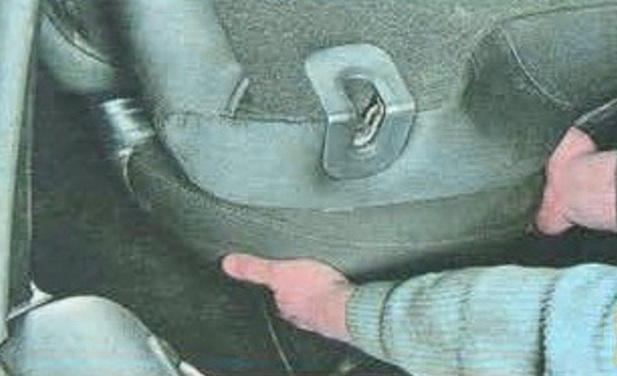 On the right side, we dismantle the seat in the same way