In the article we will consider the removal of the oil pump, engine oil cooler

Removing and installing the oil pump

We remove the oil pump when repairing the engine, as well as for replacement when its supply decreases, causing a constant drop in oil pressure

The oil pump is non-removable, driven by a chain from the crankshaft 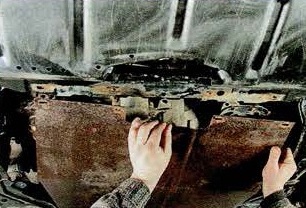 Removing the protection of the engine crankcase 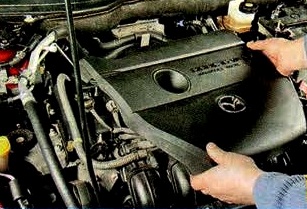 Drain the oil from the oil sump 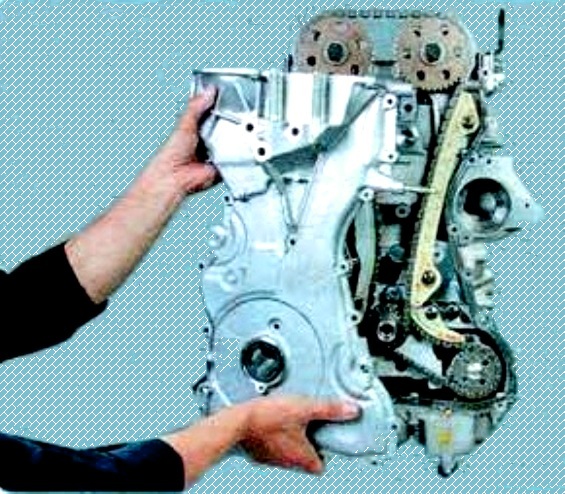 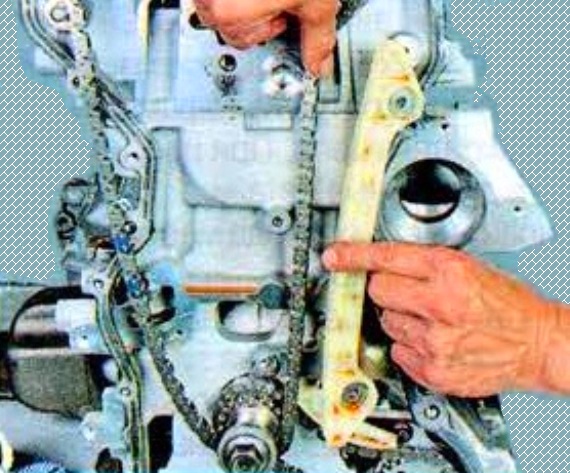 We remove the cover of the gas distribution mechanism drive, as indicated in the article "How to replace the timing chain of a Mazda 6 car"

Removing the chain of the gas distribution mechanism

After removing the timing chain, it is forbidden to turn the crankshaft and camshafts, since the valves may be damaged by the pistons 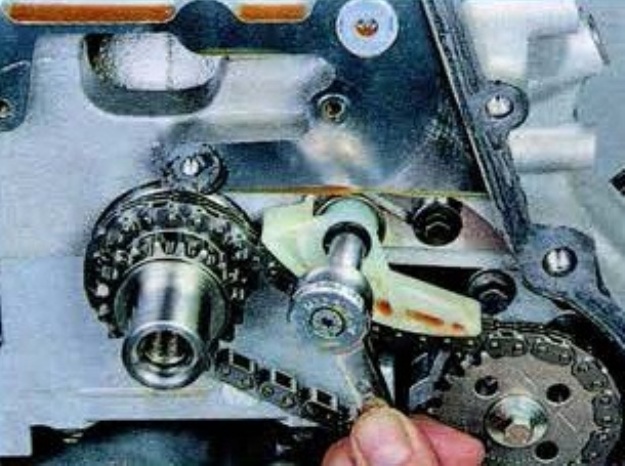 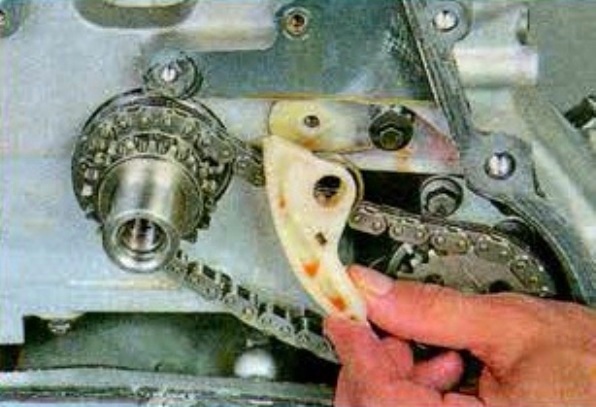 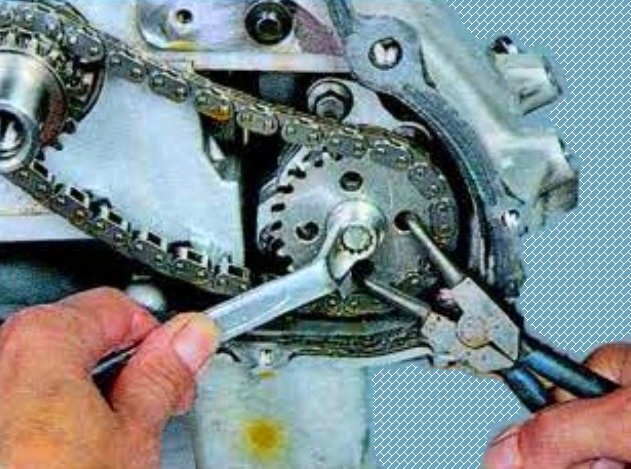 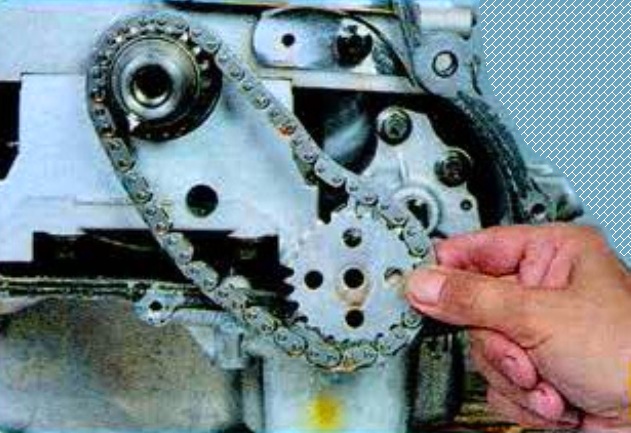 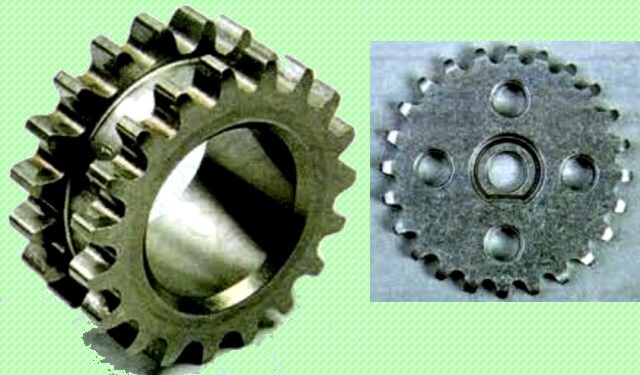 Inspect the crankshaft and camshaft sprockets

Check the condition of the chain tensioner shoe. If necessary, we replace defective parts 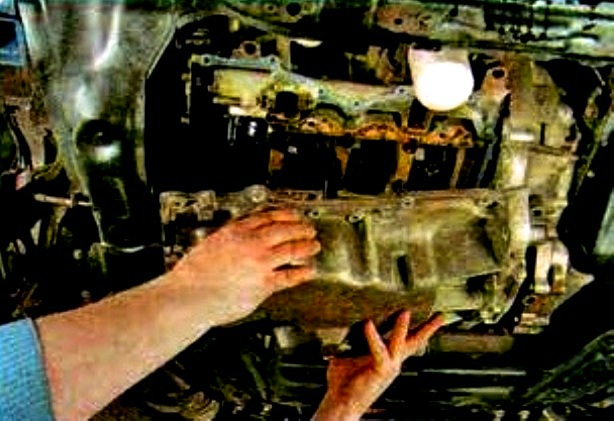 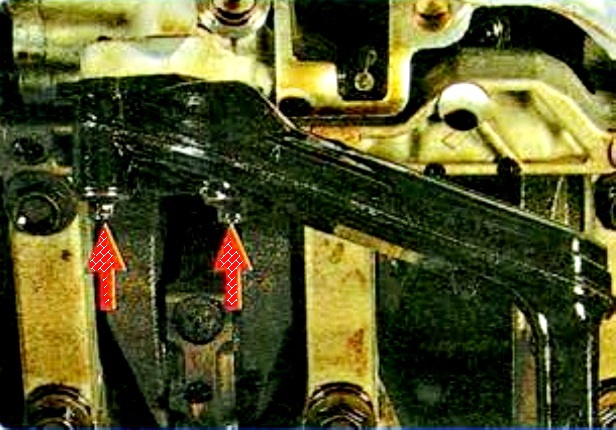 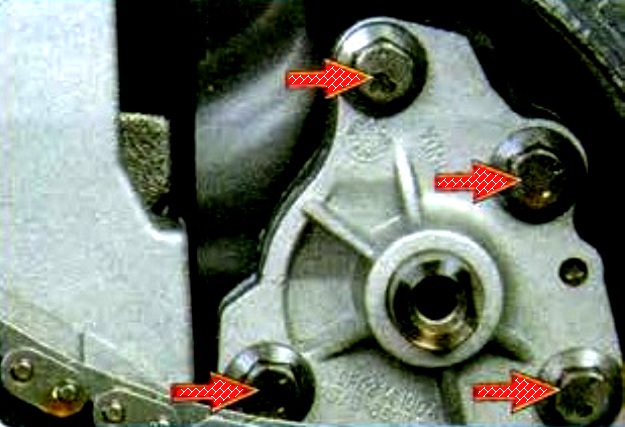 Each time the pump is removed, the crankshaft oil seal must be replaced

Installing the pump in reverse order

Pour oil into the engine

Removing and installing the oil cooler 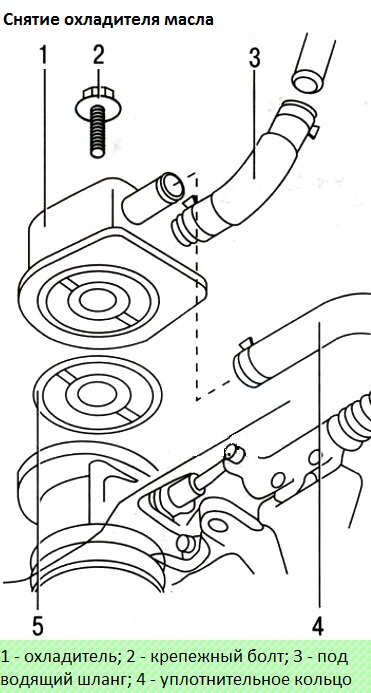 The oil cooler is not disassembled, if it malfunctions or coolant leaks from the seal, we replace it

Removing the protection of the engine crankcase 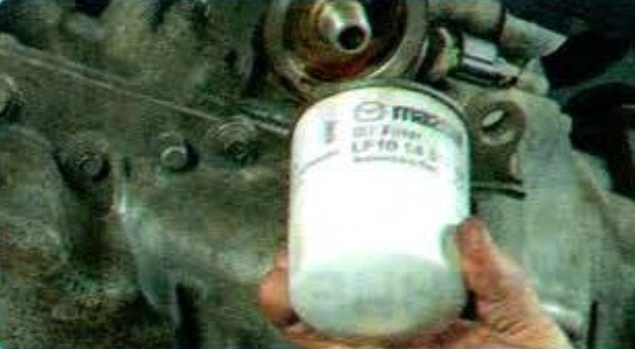 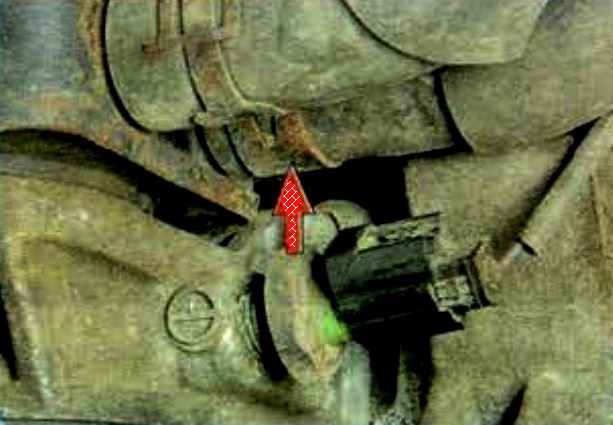 Loosen the mounting clamp of the supply hose, slide the clamp along the hose and remove the hose from the oil cooler nozzle

We also disconnect the discharge hose from the cooler nozzle 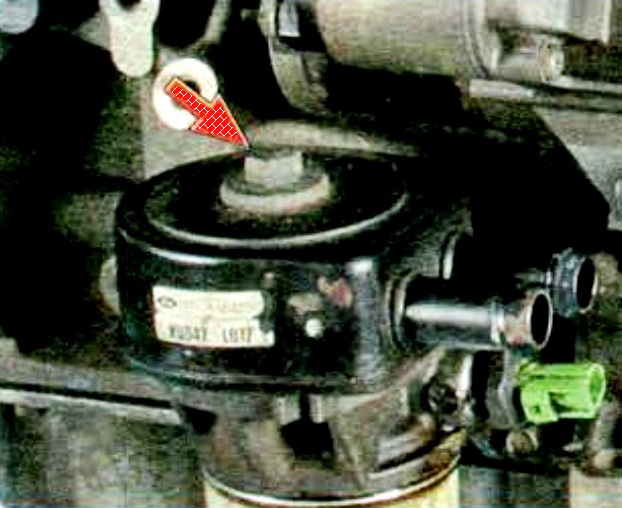 Remove the O-ring 5 (it needs to be replaced)

Pour oil into the engine

Pour the coolant into the engine

Start the engine and check the tightness of the connections