The damper is controlled by an electric motor.

The engine ECM controls the position of the butterfly valve. 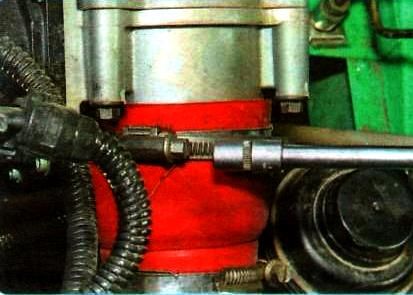 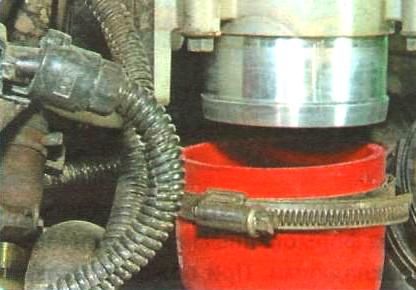 Disconnect the air duct from the air damper pipe 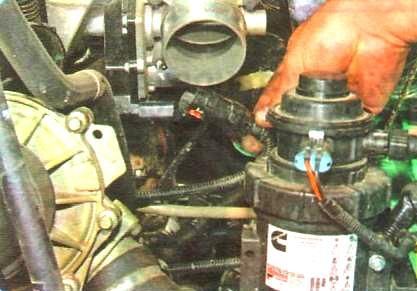 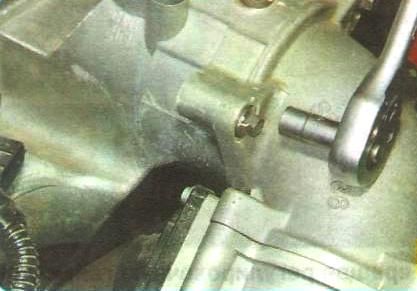 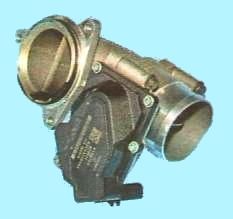 Using a solvent, carefully clean the air damper assembly (do not immerse in solvent) and blow with compressed air.

Check the sealing surfaces for cracks and other damage.

Replacing the O-ring and installing the assembly.

The tightening torque of the fastening bolts is 10 Nm.