How to replace the cover and cylinder head gasket Mazda 6

We replace gaskets in case of leakage of liquids, and after removing the cover and cylinder head 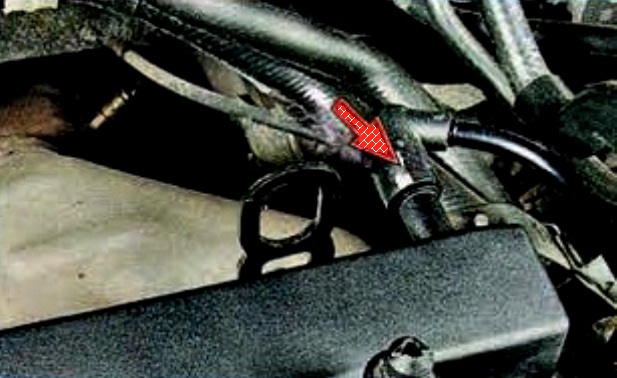 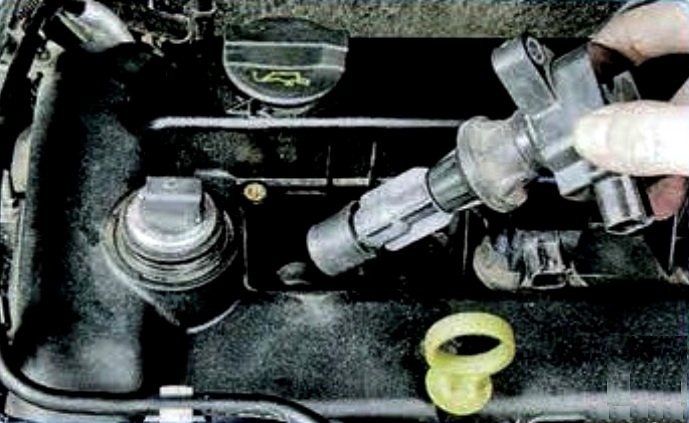 Disconnect the crankcase ventilation hose from the cylinder head cover 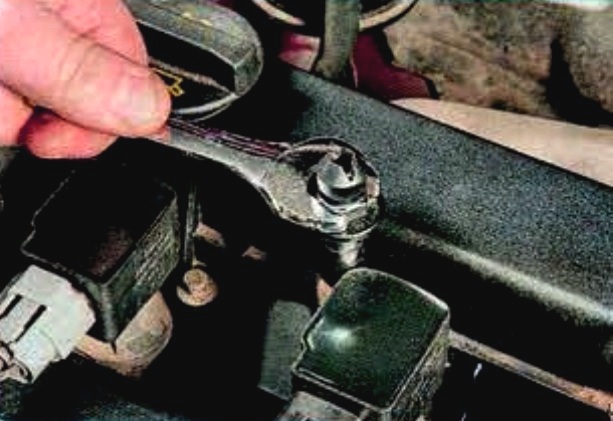 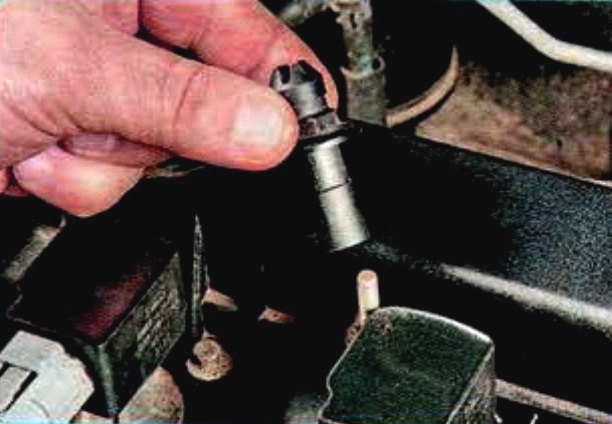 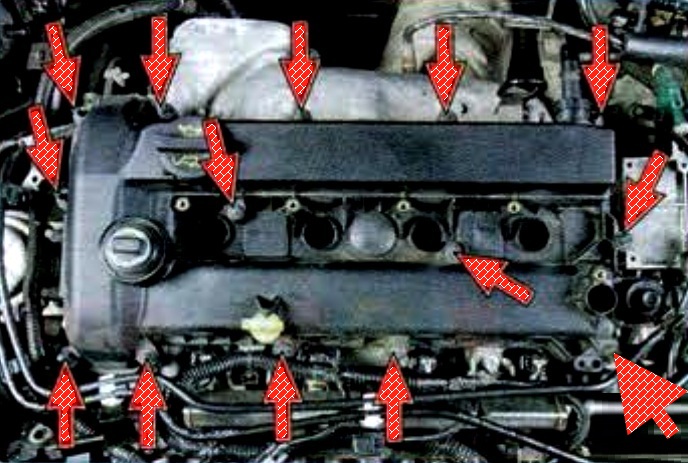 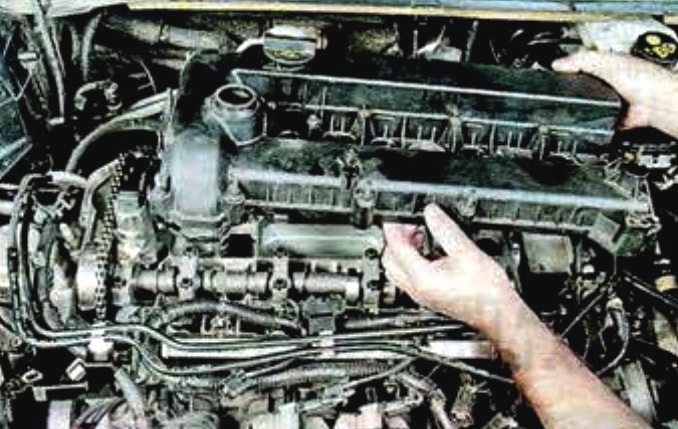 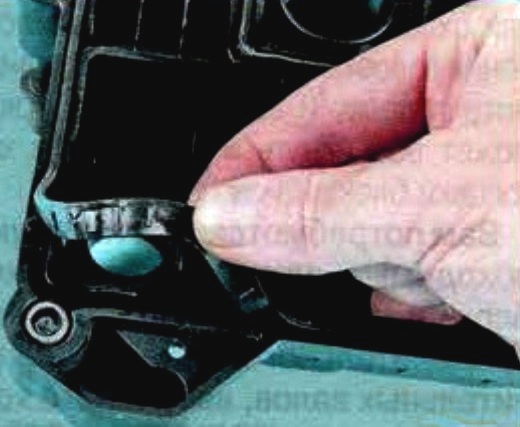 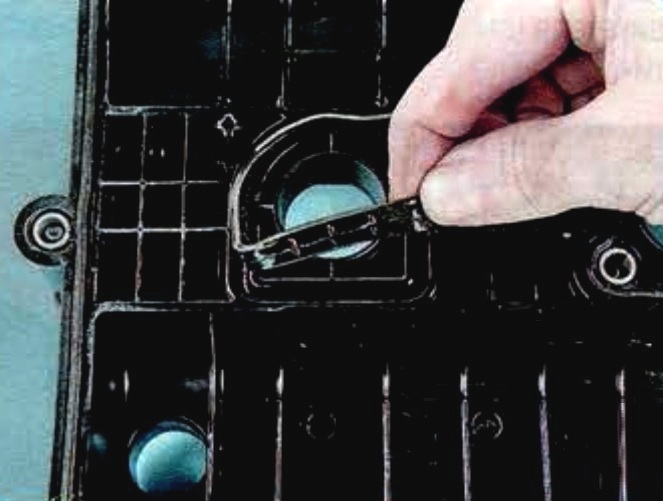 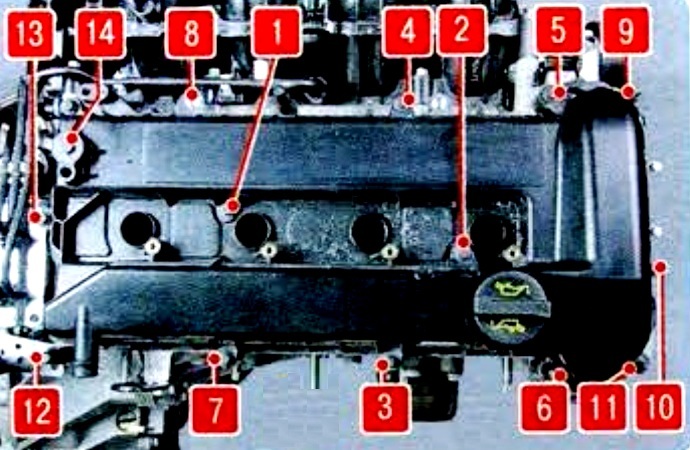 We tighten the cover fastening bolts in the order shown in the figure in two stages:

We reduce the pressure in the engine power system, as described in the article "How to check compression in the Mazda 6 engine cylinders"

Drain the liquid from the engine cooling system 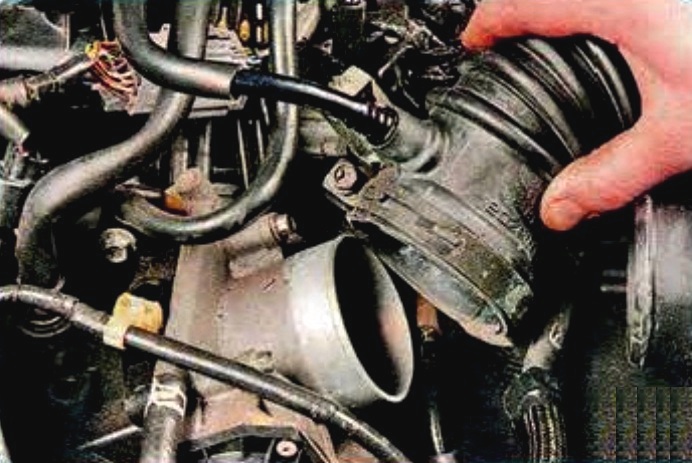 Remove the cylinder head cover as described above 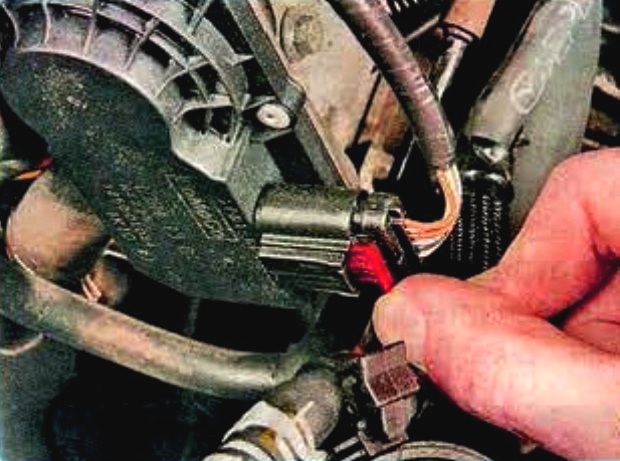 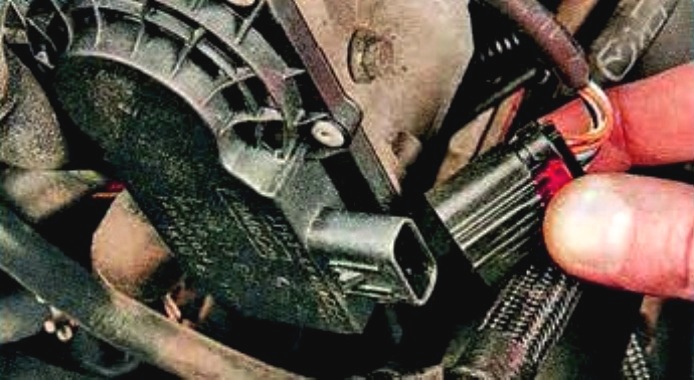 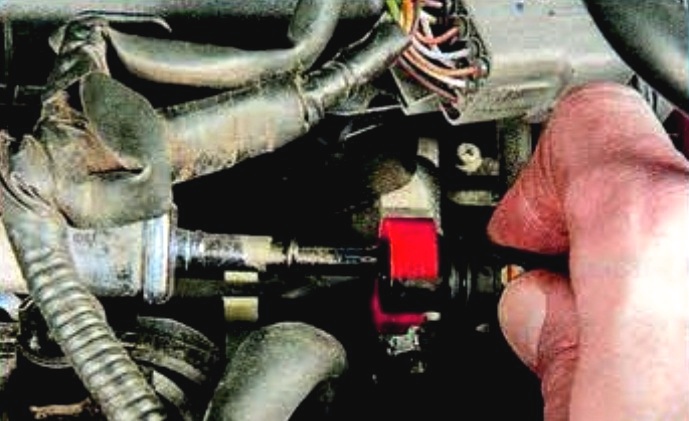 Disconnect the fuel line from the fuel rail 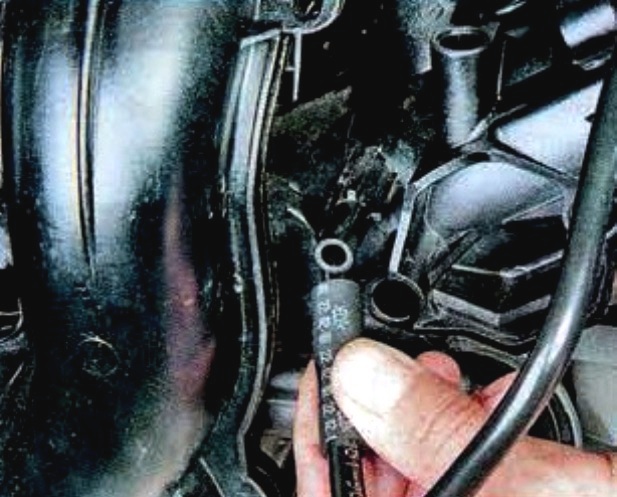 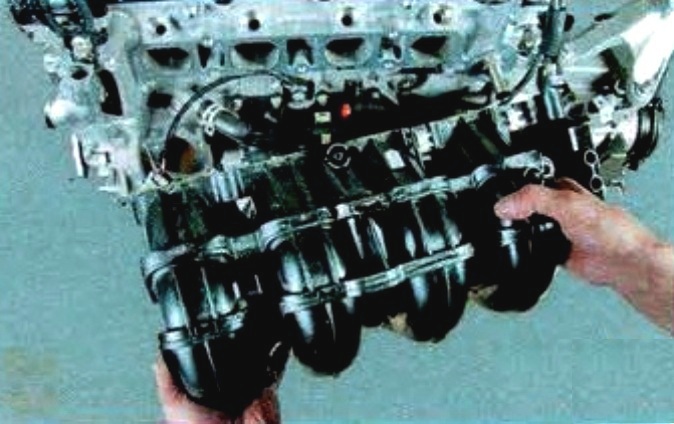 Remove the intake manifold assembly with the throttle assembly 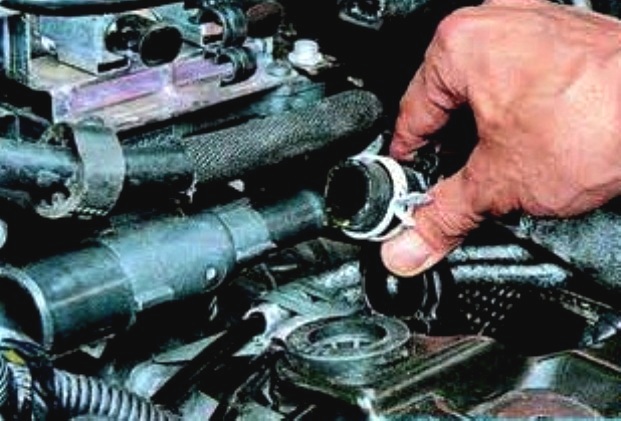 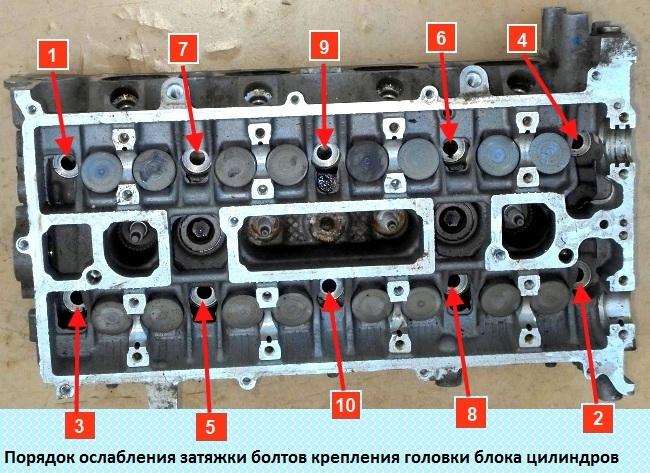 Loosen the ten bolts of the cylinder head in the order shown in the figure, and then finally unscrew the bolts of the head and remove them together with the washers 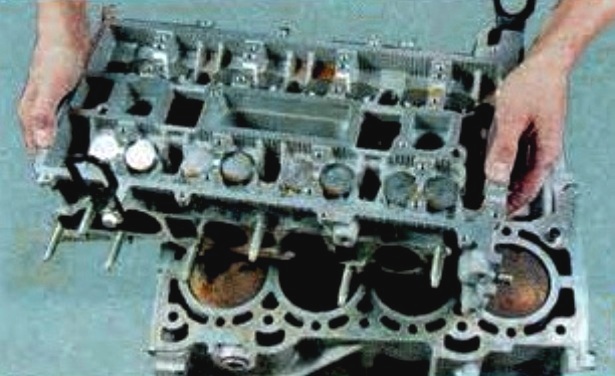 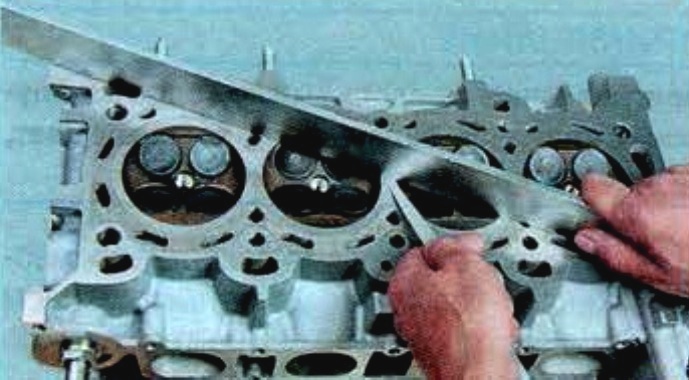 Remove the side head and the gasket installed under it

Clean the mating surfaces of the head and block

Checking the block head for warping

Put the ruler with an edge on the surface of the head, first in the middle along, and then across and diagonally

Replace the block head if the gap is greater than 0.1 mm

Install the cylinder head in reverse order, taking into account the following:

- remove oil or coolant from the threaded holes of the head mounting bolts that got there when the head was removed;

- lubricate the bolts with engine oil

We tighten the bolts on a cold 2.0 liter engine in the order shown in the figure in three stages: 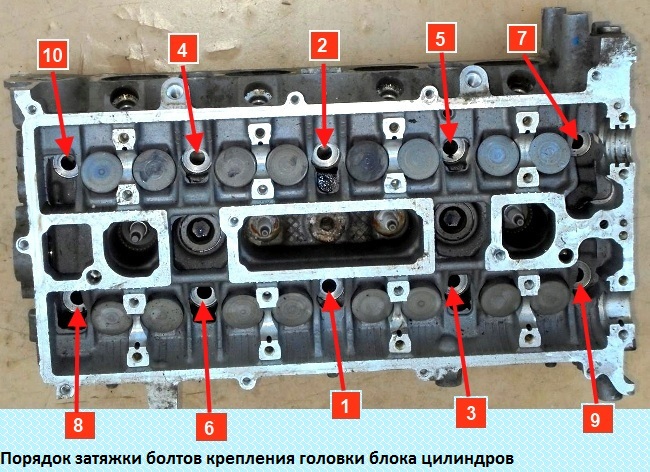 Tighten the bolts on the 2.5L engine in reverse order to the 2.0L engine, in four steps:

Install all parts and assemblies in reverse order

After installing the camshafts and the timing chain, we check and, if necessary, adjust the clearances in the valve drive

Adjust the tension of the timing chain