The design of the fuel system of the car Mazda 6

The power system includes elements of the following systems:

- fuel supply, including a fuel tank, a fuel module with a pressure regulator and a fuel filter, pipelines and a fuel rail with injectors;

In the system of distributed injection, the functions of mixture formation and dosing of the air-fuel mixture supply to the engine cylinders are separated; air is supplied by an air supply system consisting of a throttle assembly and an idle speed controller, and the amount of fuel required at each moment of engine operation is injected by injectors

This control method makes it possible to ensure the optimal composition of the combustible mixture at each particular moment of engine operation, which allows you to get maximum power with the lowest possible fuel consumption and low exhaust gas toxicity

The fuel injection system (as well as the ignition system) is controlled by an electronic unit that continuously monitors the engine load, the vehicle speed, the thermal state of the engine, and the optimal combustion process in the engine cylinders using appropriate sensors.

A feature of the Mazda 6 injection system is the synchronous operation of the injectors in accordance with the valve timing (the engine control unit receives information from the phase sensor).

The control unit turns on the injectors in series, not in pairs, as in asynchronous injection systems.

Each nozzle is activated through 720º of crankshaft rotation. In starting and dynamic modes of engine operation, an asynchronous method of fuel supply is used without synchronization with the rotation of the crankshaft.

The main sensor for ensuring an optimal combustion process is the control sensor for the oxygen concentration in the exhaust gases (lambda probe).

It is installed in front of the catalytic converter of the exhaust system and, together with the engine control unit and injectors, forms a control loop for the composition of the air-fuel mixture supplied to the engine

Based on the sensor signals, the engine control unit determines the amount of unburned oxygen in the exhaust gases and accordingly evaluates the optimal composition of the air-fuel mixture entering the engine cylinders at each moment of time

Since the oxygen concentration control sensor is included in the feedback circuit of the engine control unit, the air-fuel ratio control loop is closed.

A feature of the Mazda 6 engine management system is the presence, in addition to the control sensor, of a second diagnostic oxygen concentration sensor installed on the catalytic converter 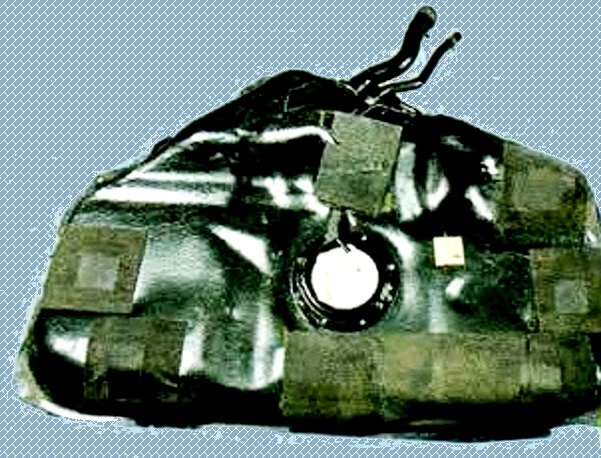 Fuel tank made of impact-resistant plastic, installed under the floor of the body in its rear part and attached to the body with two clamps

In order to prevent fuel vapor from entering the atmosphere, the tank is connected by a pipeline to the adsorber.

An electric fuel pump is installed in a flanged hole in the top of the tank. From the pump, fuel is supplied to the engine fuel rail mounted on the cylinder head.

From the fuel rail, fuel is injected by injectors into the intake manifold. 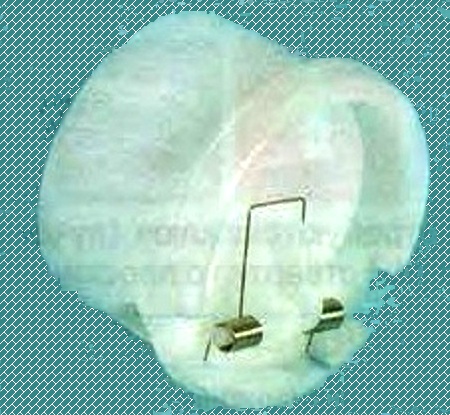 The valve closes under the action of the spring installed on it.

The fuel lines of the power supply system are tubes connecting various elements of the system.

The power system hoses are made using a special technology and from oil and petrol resistant materials. Use of hoses other than those recommended may result in power failure and in some cases, fire. 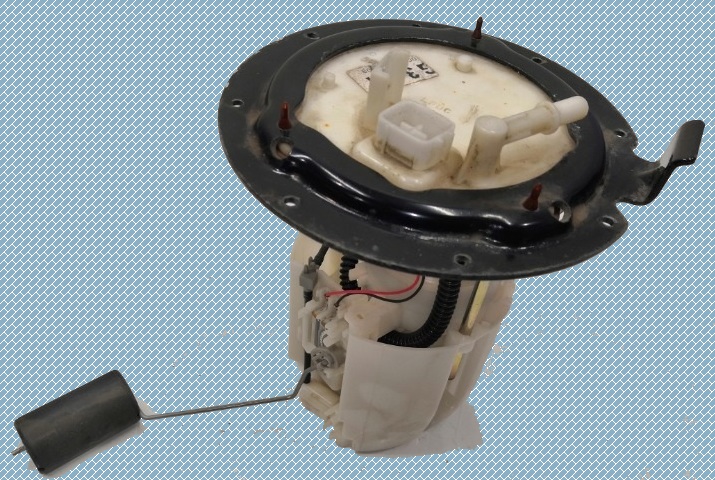 The fuel module delivers fuel and is installed in the fuel tank, reducing the chance of vapor lock as the fuel is supplied under pressure rather than under vacuum. In addition, lubrication and cooling of fuel pump parts are improved. 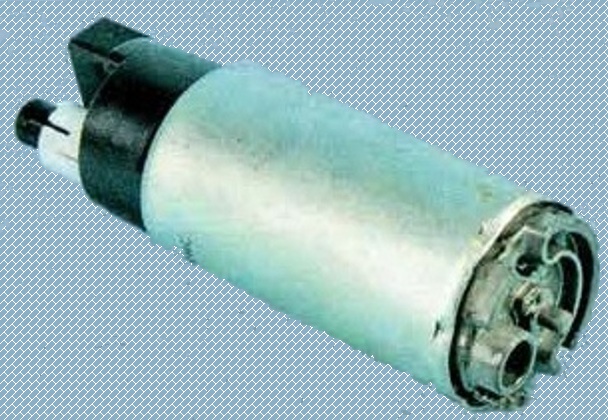 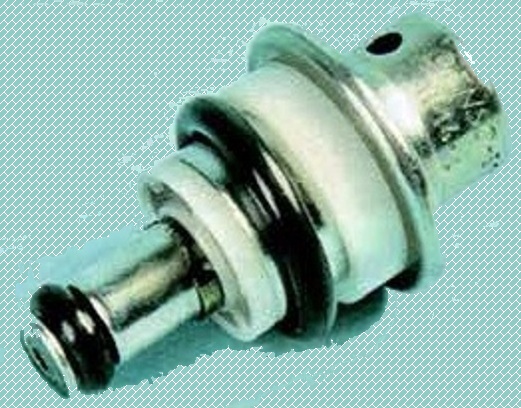 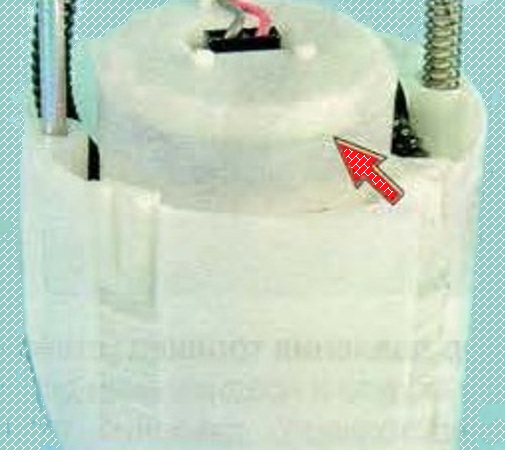 If the filter is clogged, it is necessary to replace the fuel module housing assembly with the filter, since the assembly is made non-separable.

Fuel rail 1 is a hollow part with holes for injectors 2, with a fitting for connecting a high pressure fuel line and with brackets for attaching to the cylinder head.

The injectors are sealed in the openings of the ramp and in the sockets of the intake manifold with rubber rings 4 and secured with spring clips 3.

The rail assembly with injectors is inserted with injector shanks into the holes of the cylinder head and secured with two bolts.

Injectors 2 are attached to the rail from which fuel is supplied to them, and with their nozzles they enter the intake manifold holes

The injector is designed for metered injection of fuel into the engine cylinder and is a high-precision electromechanical valve.

A spring compresses the check valve needle against the taper hole in the atomizer plate, keeping the valve in the closed position

The voltage supplied from the engine control unit through the plug-in terminals to the injector solenoid winding creates a magnetic field in it, which draws the core together with the shut-off valve needle into the solenoid.

The air filter is installed in the left front of the engine compartment. 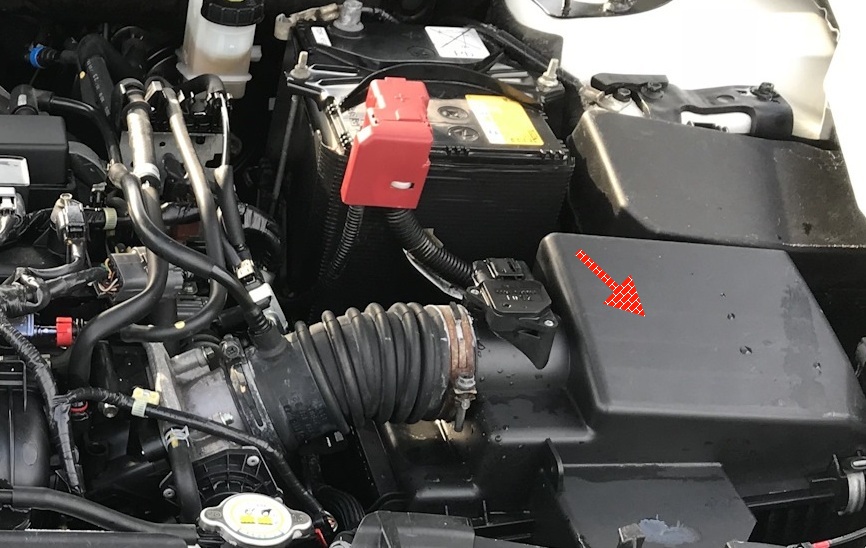 The filter is connected by a rubber corrugated air supply sleeve to the throttle assembly. 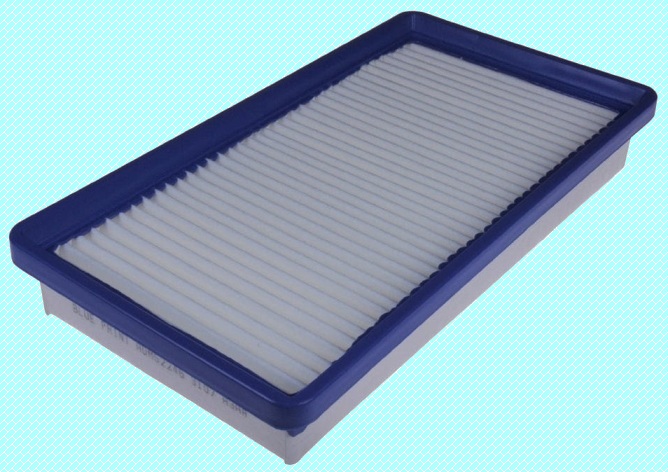 The filter element of the air filter is paper, flat, with a large filtering surface area

Throttle assembly, which is the simplest control device used to change the amount of main air supplied to the engine intake system, is installed on the intake manifold inlet flange and bolted. 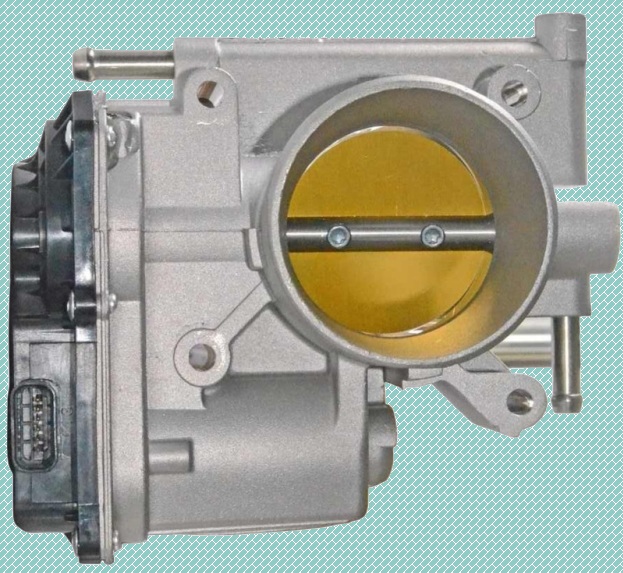 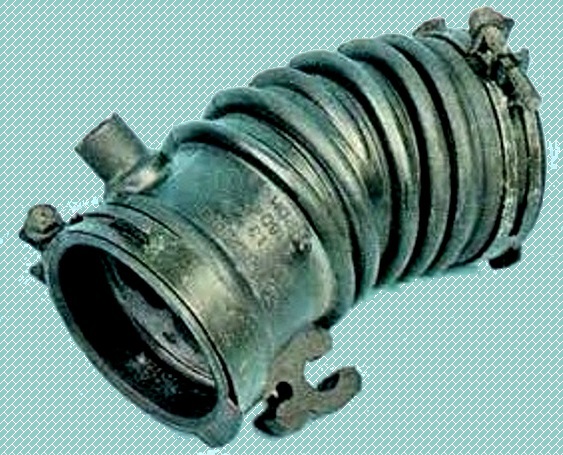 The throttle assembly includes a throttle position sensor and a throttle stepper motor.

The so-called "electronic" throttle pedal transmits information about the degree of depression on the pedal to the electronic engine control unit, which, in turn, taking into account the vehicle speed, gear engaged, engine load and engine speed, opens the throttle valve to the required corner. 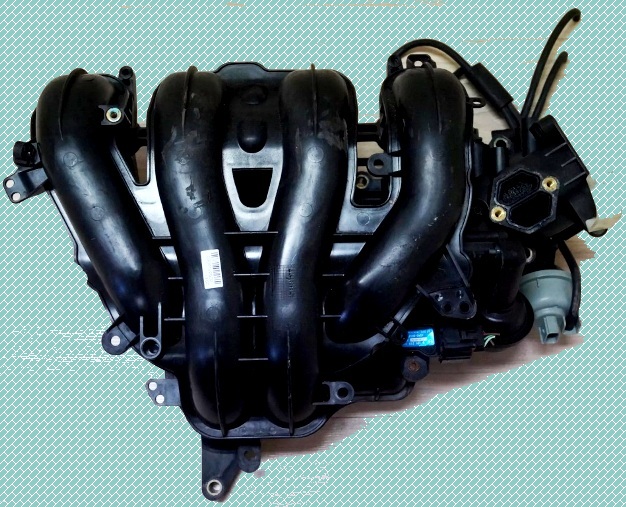 The length of the intake tract is changed at the signal of the engine control unit by turning the damper inside the intake manifold using a pneumatic chamber, which is connected to the engine vacuum system through a solenoid valve.

The fuel vapor recovery system prevents fuel vapors from escaping into the atmosphere, which adversely affect the environment.

Checking the tightness of the fuel lines 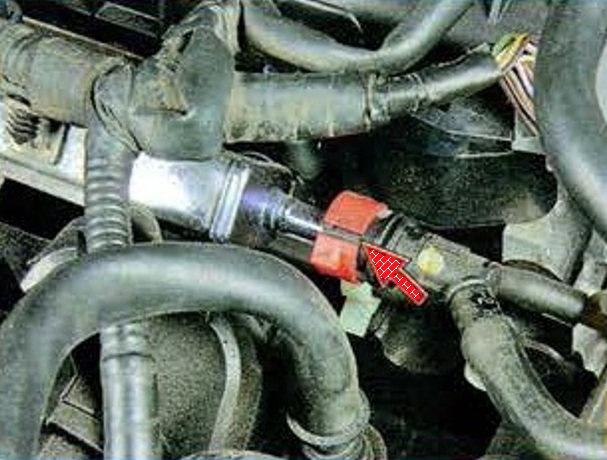 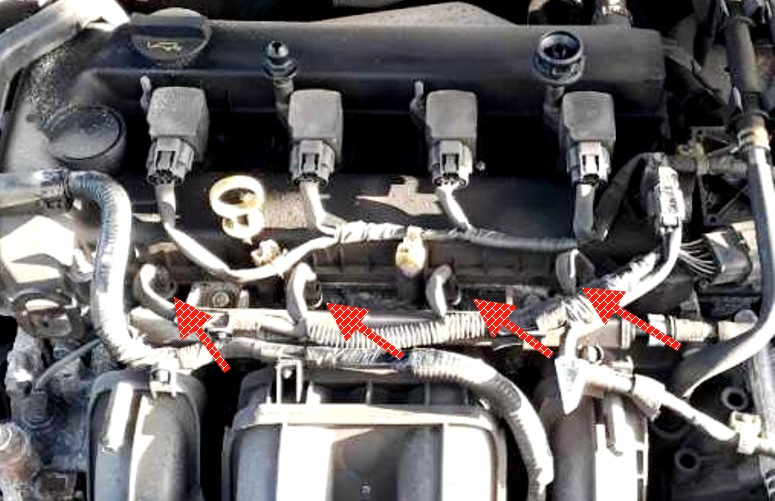 Inspect the connection of the pressure pipe to the fuel rail

Inspect the connection of the injectors to the fuel rail 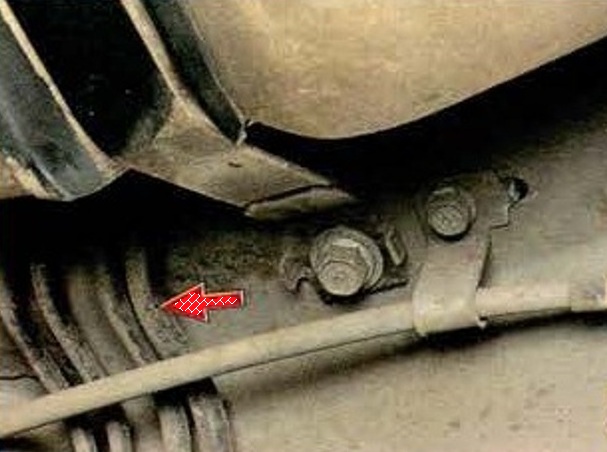