Removing and installing elements of the Mazda 6 vapor recovery system

An EVAP system prevents fuel vapors from escaping into the atmosphere

Fuel vapors are absorbed by the carbon adsorber 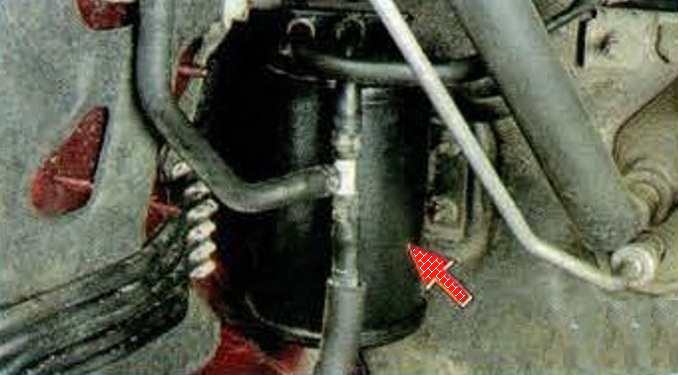 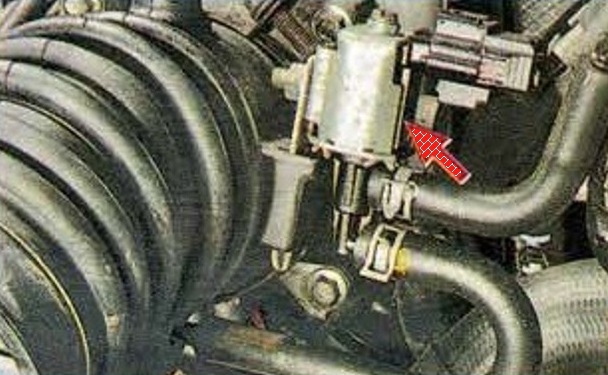 The canister purge solenoid valve installed on the air supply hose switches the system operation modes based on signals from the engine control unit.

When the engine is running, the adsorbent is periodically regenerated (recovered) by blowing the adsorber with fresh air from the atmosphere

The electronic engine control unit regulates the intensity of the adsorber purge depending on the engine operating mode, supplying a signal to the valve with a variable pulse frequency.

Fuel vapors from the canister through the pipeline enter the engine intake manifold and burn in the cylinders.

Failures in the evaporative emission system lead to unstable idling up to engine shutdown, increased toxicity of exhaust gases and deterioration in driving performance of the car.

Replacing the canister of the fuel vapor recovery system

The evaporative emission system canister is removed for inspection or replacement when a persistent smell of gasoline occurs due to canister leaks.

In addition, a violation of the tightness of the adsorber can cause unstable operation of the engine at idle until it stops. 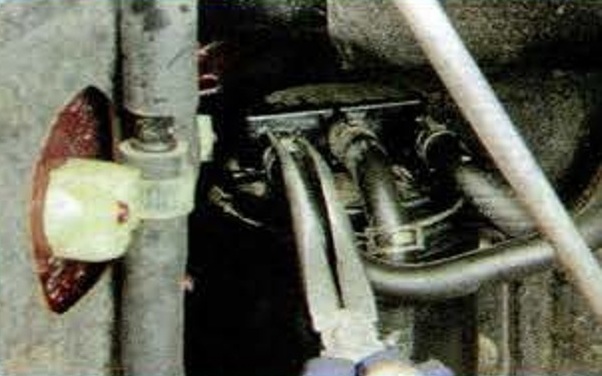 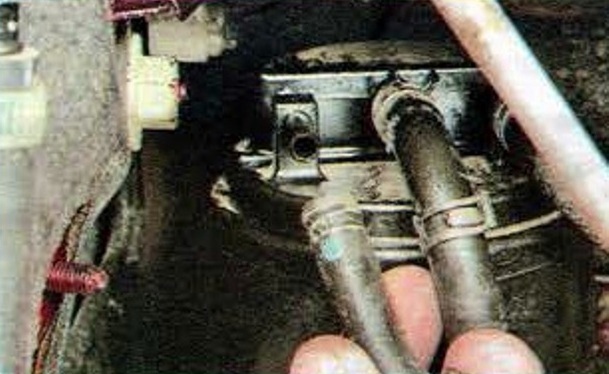 Loosen the fastening clamp and slide the clamp along the hose

Disconnect the fuel tank vent pipe from the adsorber 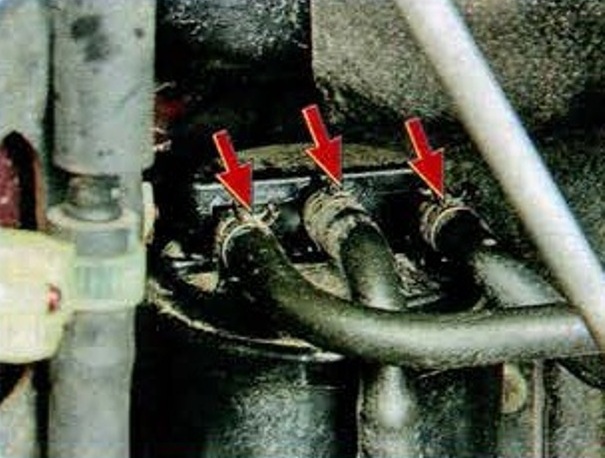 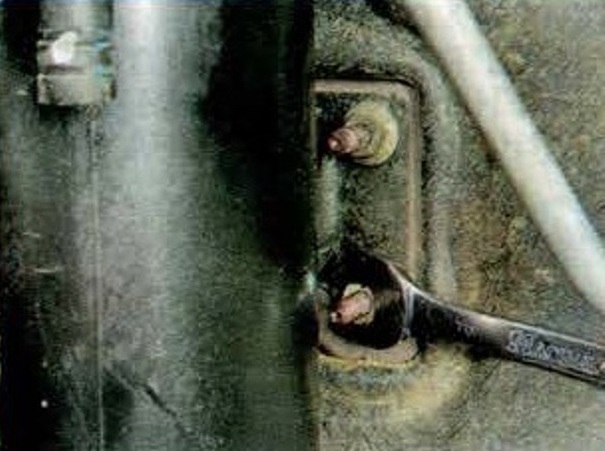 We also disconnect the other two pipelines from the adsorber 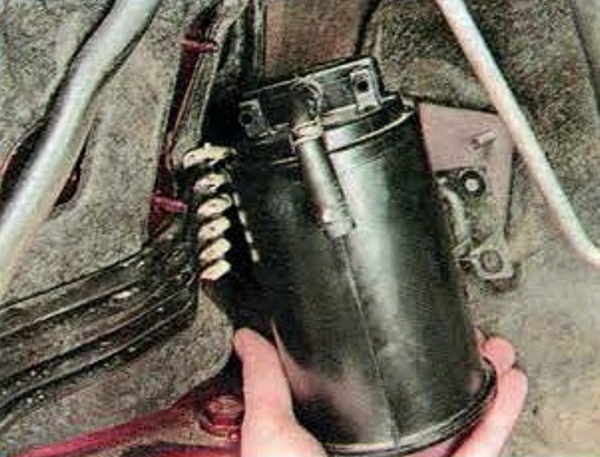 Install the adsorber in reverse order 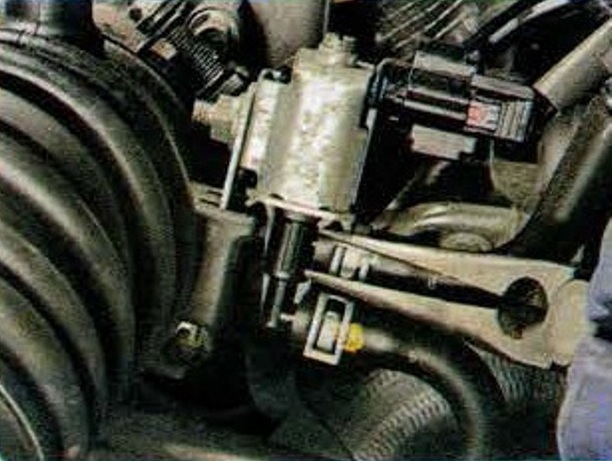 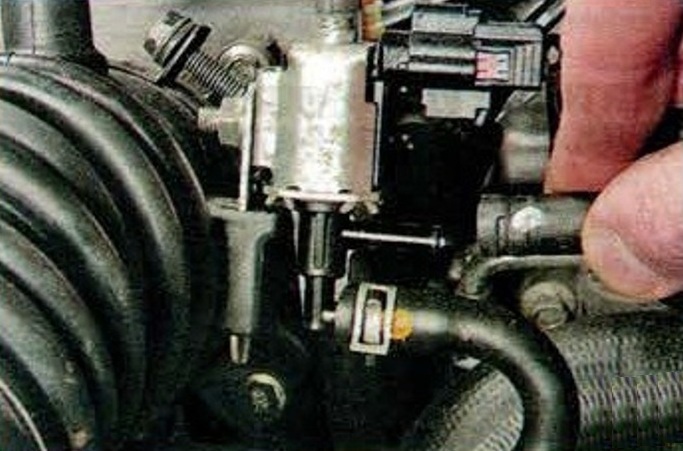 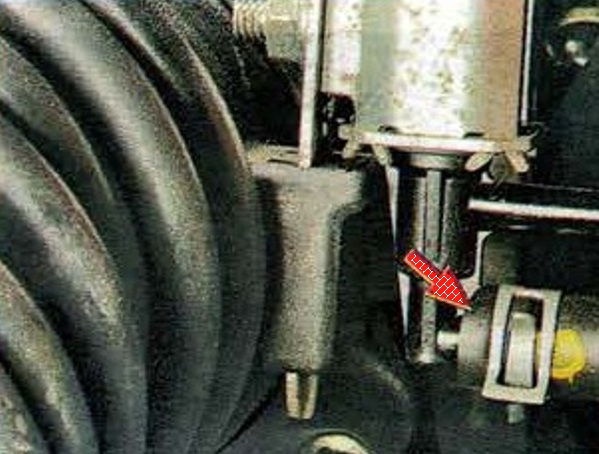 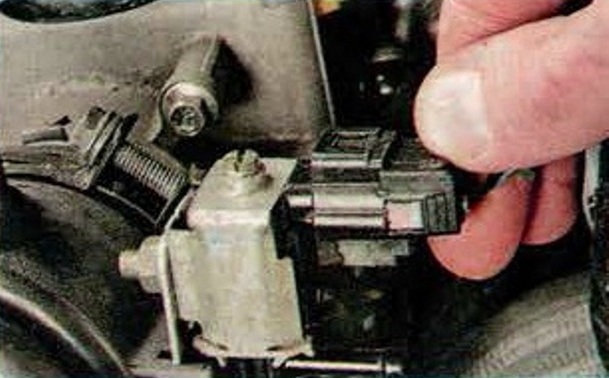 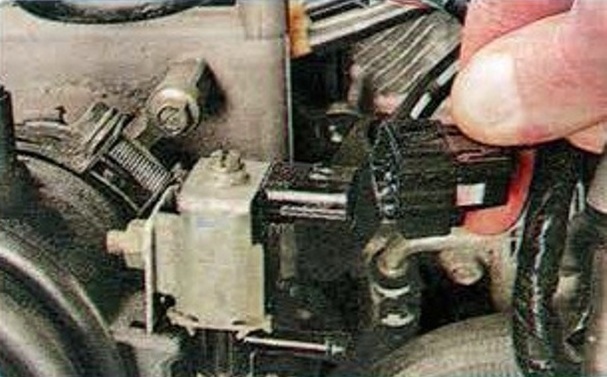 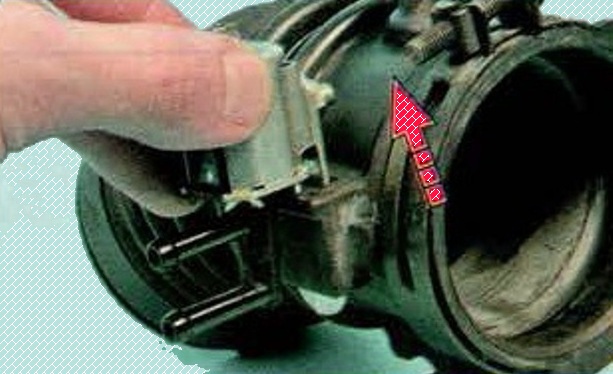 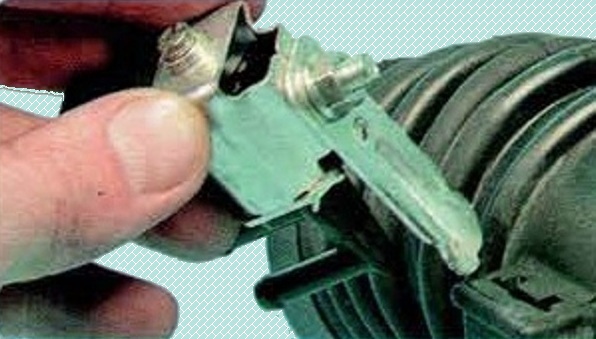 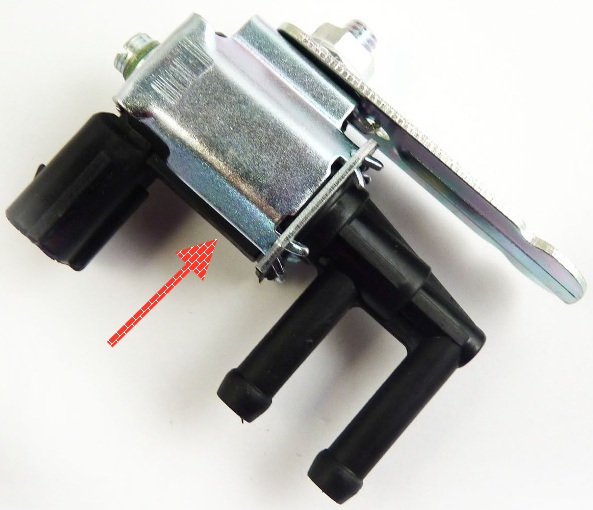 When replacing the adsorber, pay attention to its marking