Disassembling the amortstoy to replace the elements of the telescopic rack

To disassemble the amortstoyki, you need a spring compression device and a key for 19

We remove the shock strut, as described in the previous article 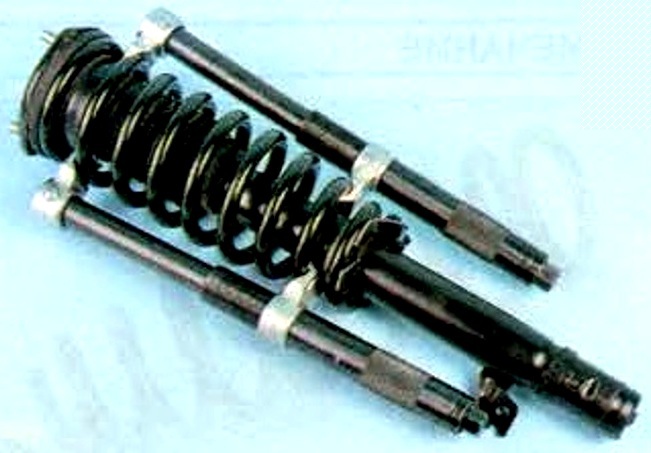 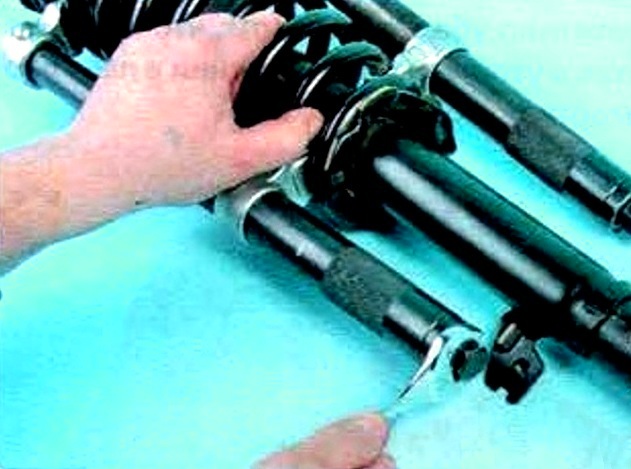 We install a spring compression device and compress the spring 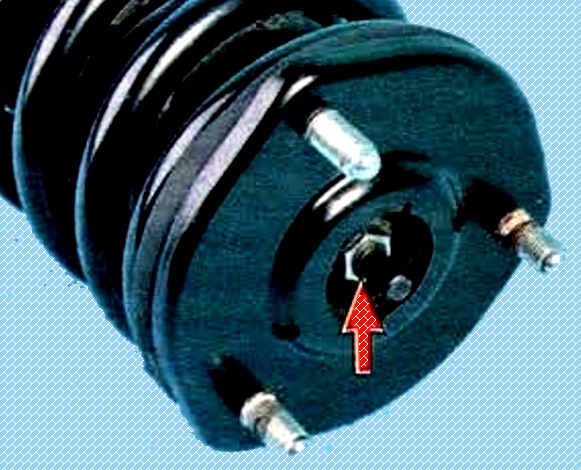 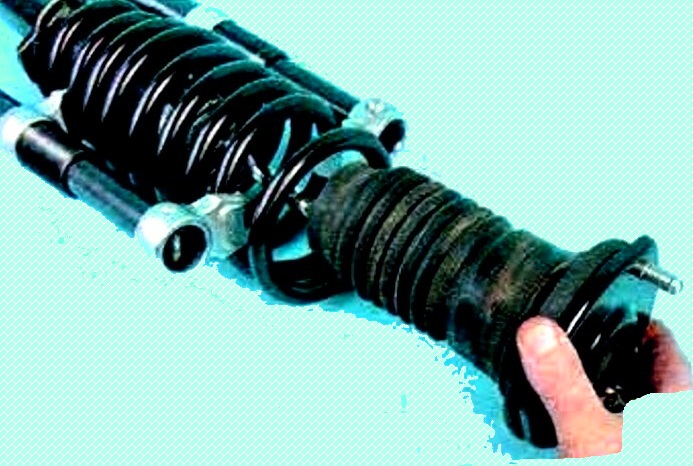 Unscrew the stem nut, keeping the stem from turning 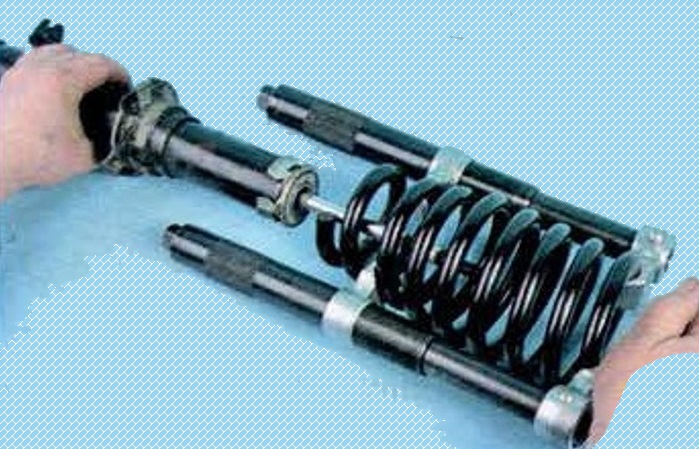 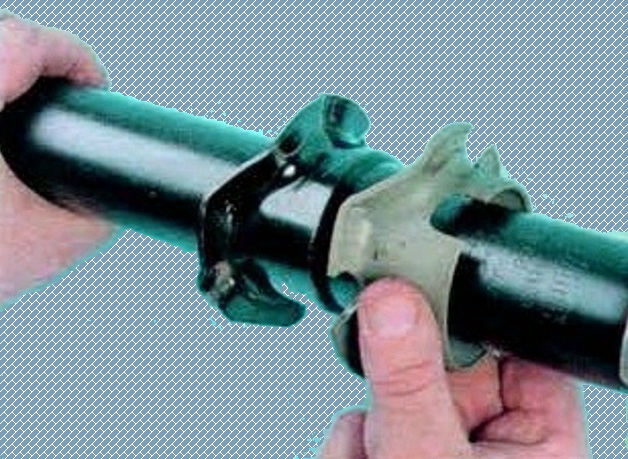 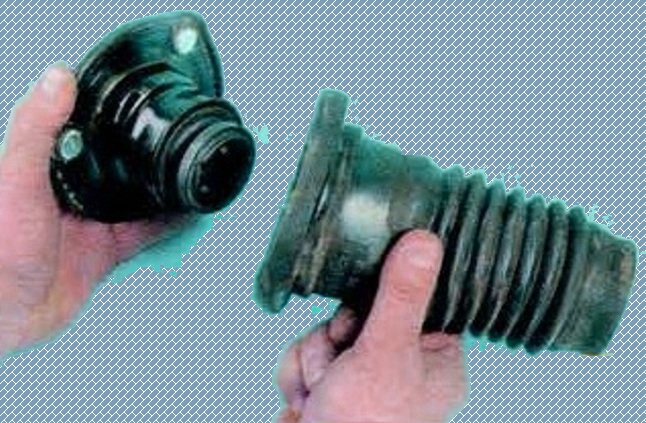 We replace the damaged case with a new one 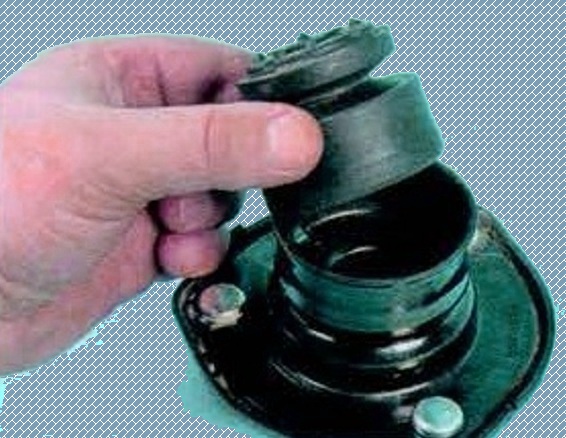 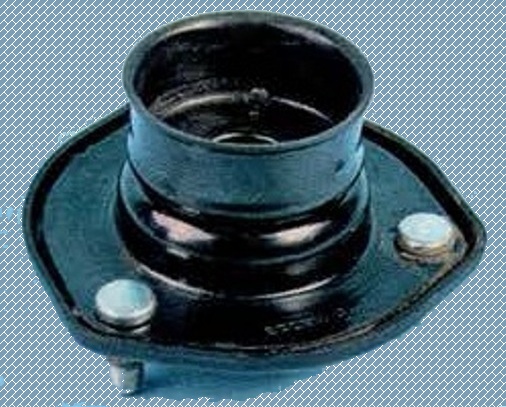 Replace the damaged compression buffer with a new one

The upper support and thrust bearing are a non-disassembled assembly, in case of malfunction, we replace the assembly assembly

Make sure that the stem moves without dips, jams and knocks. Otherwise, replace the shock absorber

Installing the parts in reverse order

After repairing the amortstoyki, we check and, if necessary, adjust the angles of installation of the wheels