Removal and installation of camshafts of the Mazda 6 engine 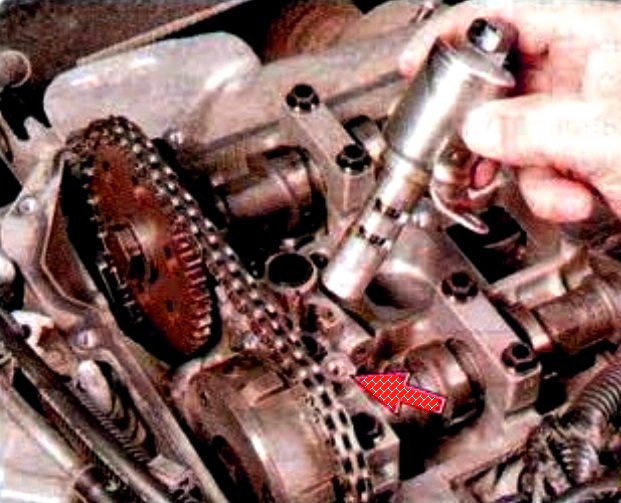 Before removing the bearing covers of the camshafts of the 2.0 and 2.5 l engine, it is also necessary to remove the solenoid valve of the phase regulator by disconnecting the wiring block and unscrewing the bolt fastening to the bearing cover of the intake camshaft 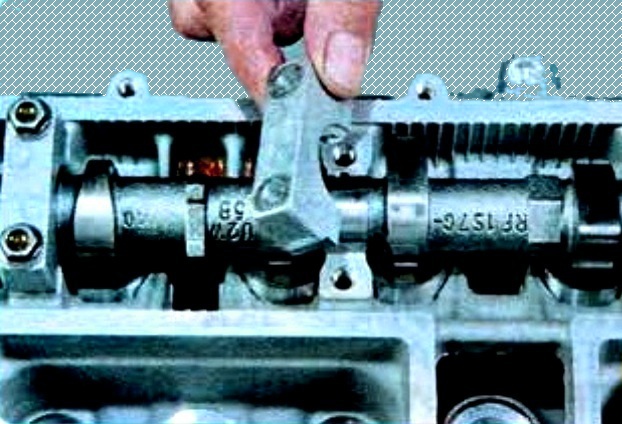 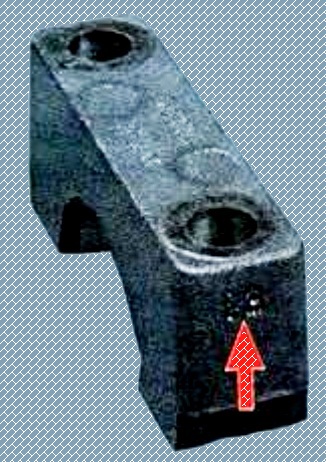 Serial numbers are applied on the covers of camshaft bearings

You need to record their location, depersonalization is prohibited 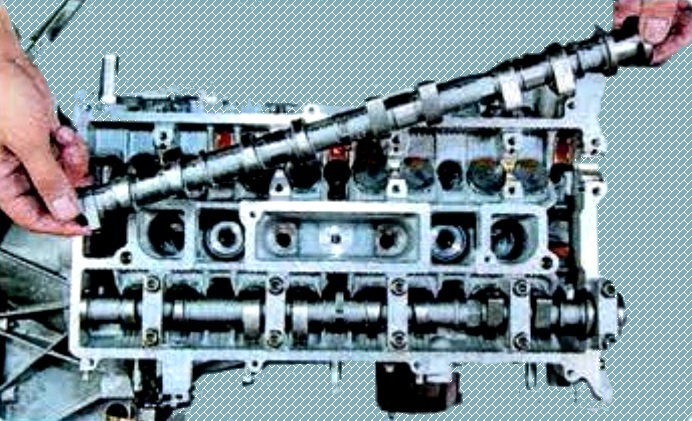 If traces of jamming, overheating, deep risks or wear in the form of faceting are found on the working surfaces of the cams, replace the shafts

In workshops equipped with special tools and devices, it is possible to check the radial runout of the camshaft necks. If the runout is more than 0.02 mm or the necks are misaligned, replace the shaft, as its correction is not allowed.

Lubricate the camshaft beds with clean engine oil and place the camshafts in them in such a position that none of the cams rests with the highest part of its toe on the adjusting washer of the valve tappet.

Clean the slots of the lid and the sealing surface of the block head from the remnants of the old gasket. 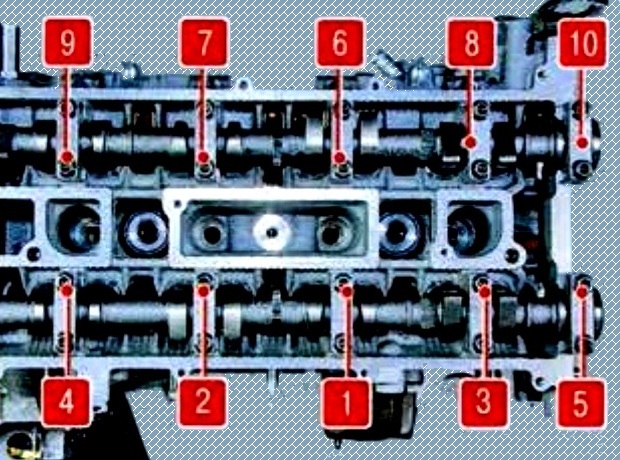 Tighten the bolts securing the covers of the camshaft bearings in the order shown in the photo, in three stages:

- tighten the bolts evenly by half a turn each until the bearing covers come into contact with the cylinder head surfaces;

Install the remaining removed parts in the reverse order of removal.