Usually, the replacement of the gasket under the cylinder head cover is required if there are oil leaks from under the cover

We also replace the gasket when it becomes necessary to repair the cylinder head.

On the K4M engine, a sealant-gasket is used instead of a gasket

You will need the tools that were used to remove the air filter and ignition module, as well as a Torx T50 key

Preparing the car for repair. Disconnect the wire from the negative terminal of the battery.

On K7J and K7M engines do the following: 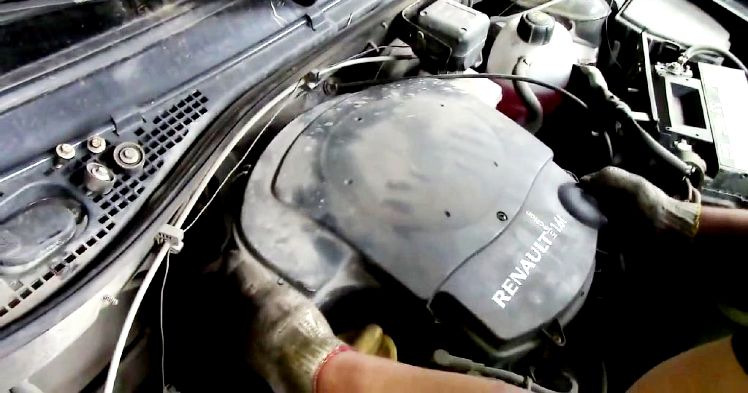 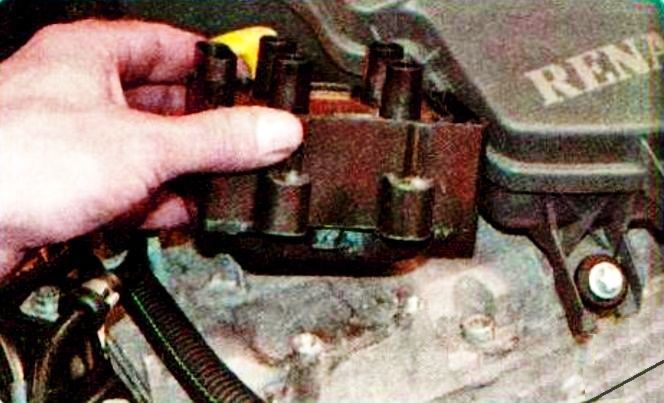 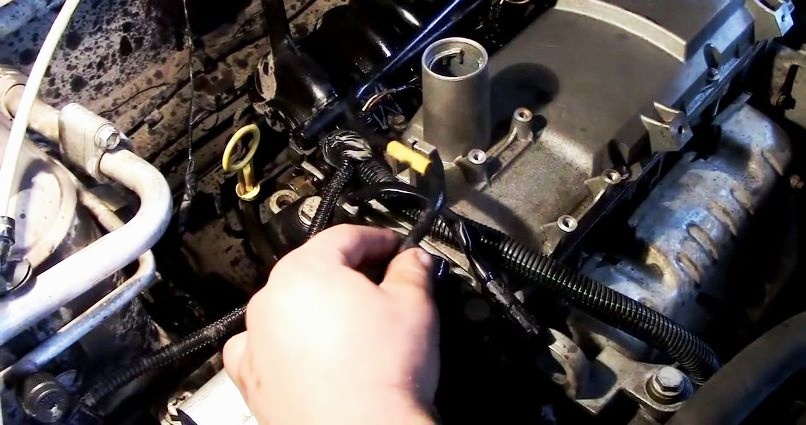 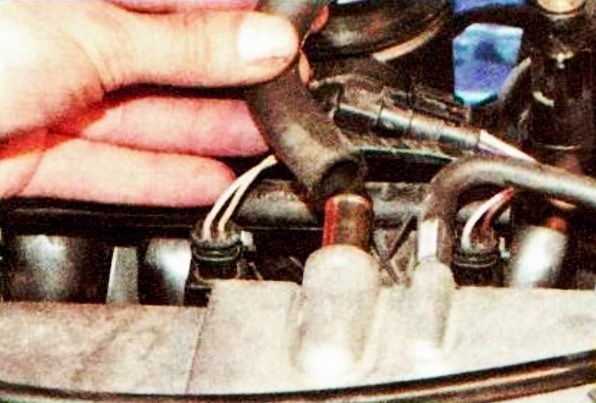 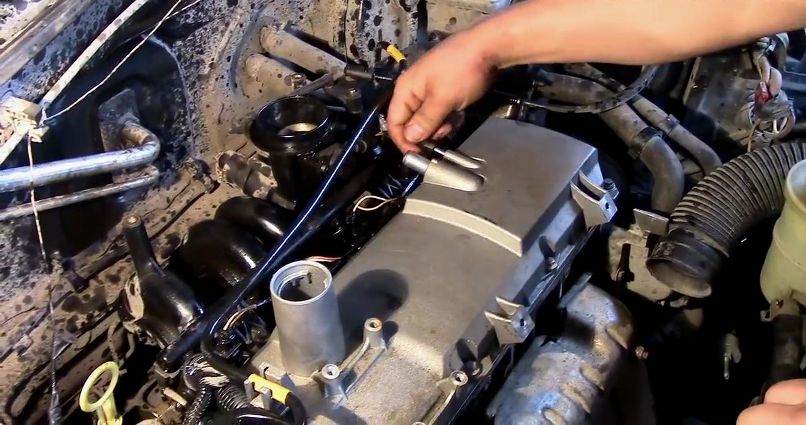 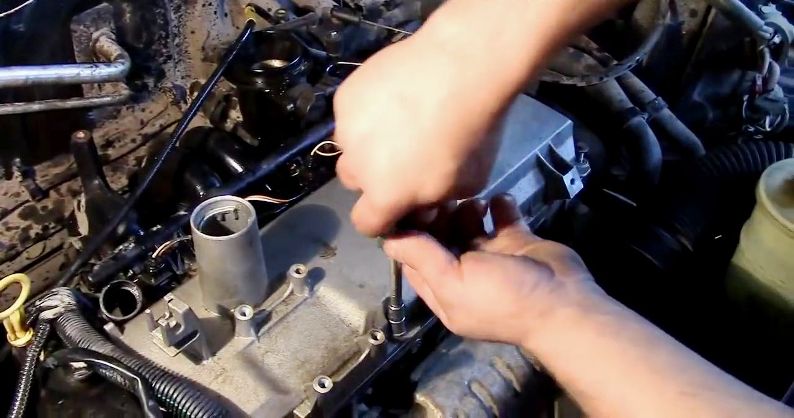 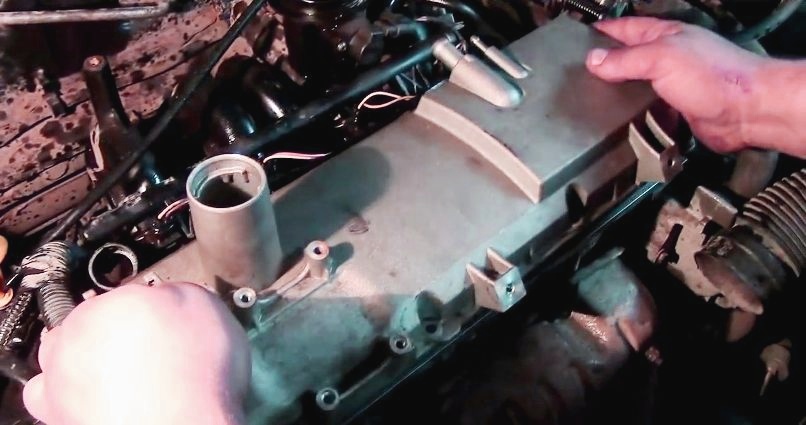 We unscrew the eight screws securing the cover 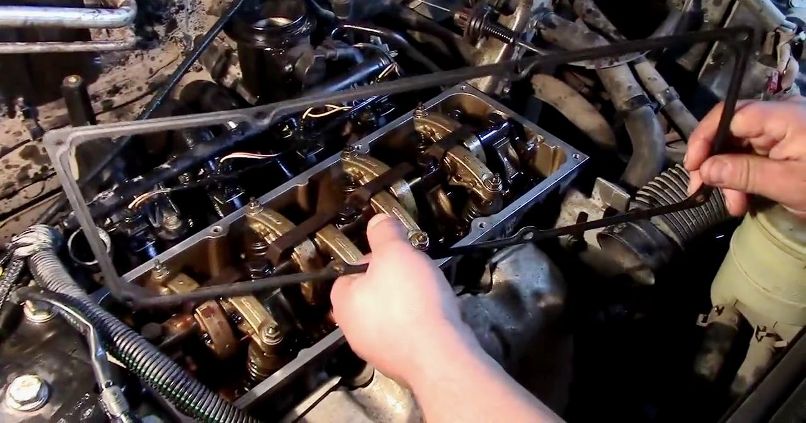 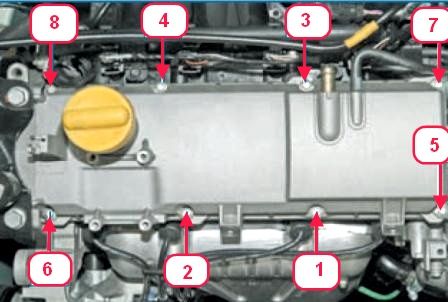 Install a new gasket and head cover. We tighten the bolts of the head cover according to the order shown in the photo in two stages:

- the first stage - pre-tightening with a torque of 2 Nm;

- the second stage - the final tightening with a torque of 10 Nm.

We prepare the car and disconnect the negative battery terminal

Remove the right suspension support of the power plant 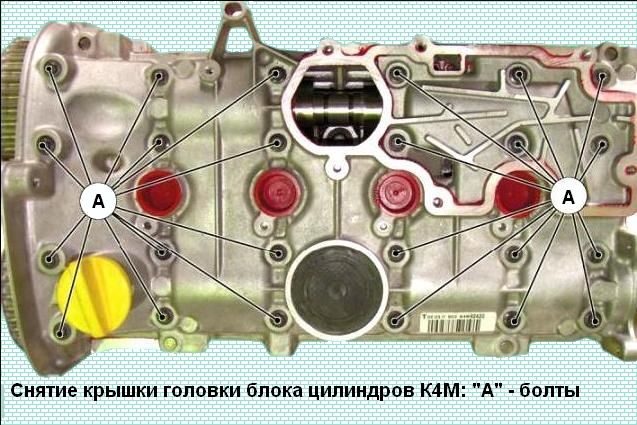 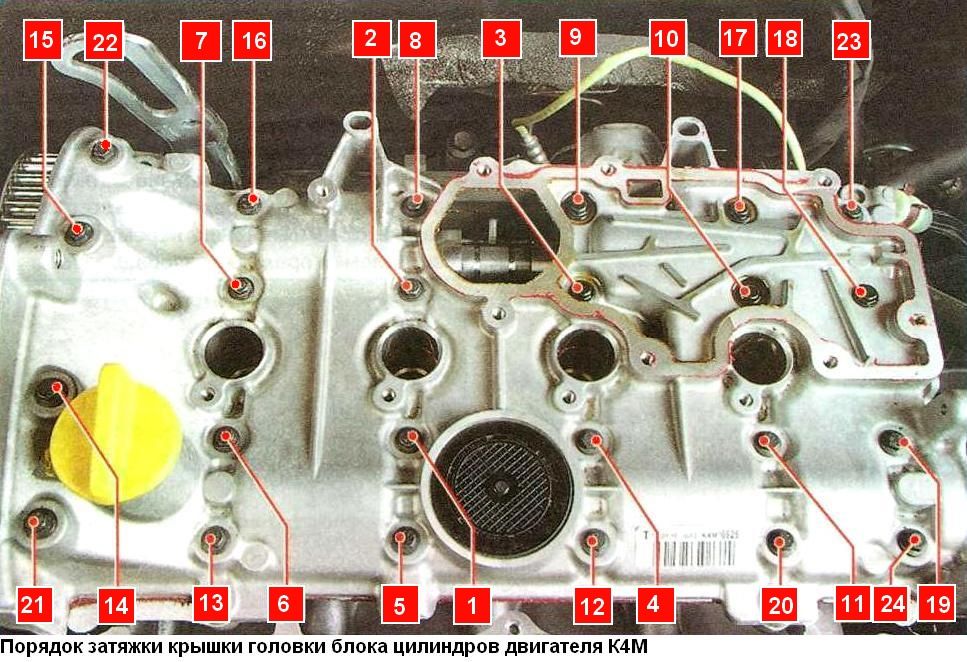 Bolyou unscrew in the reverse order shown in the photo 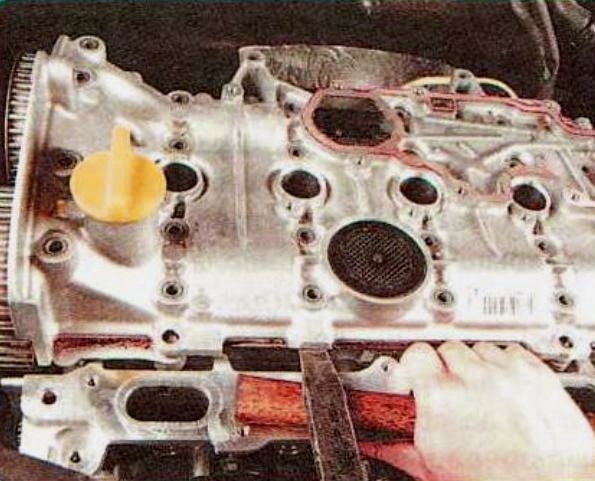 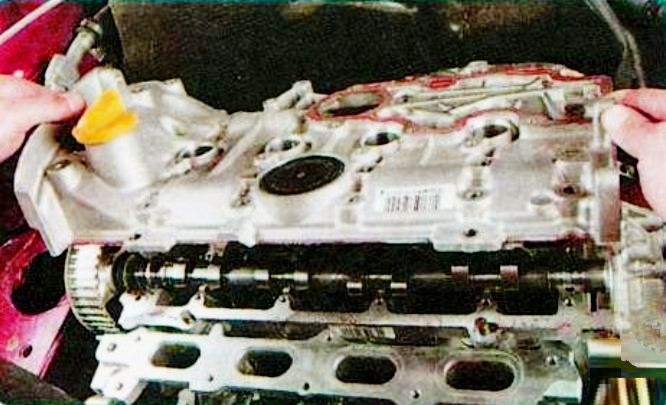 We pry off the cylinder head cover with a mounting spatula 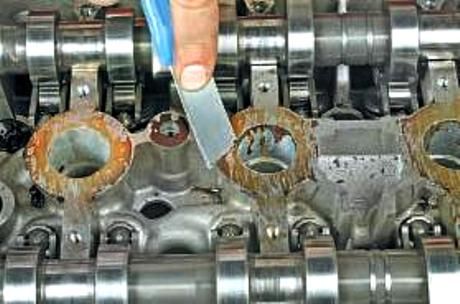 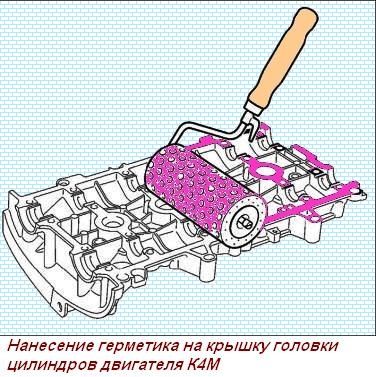 We clean the mating surfaces of the cover and cylinder head from the old sealant.

We degrease the mating surfaces of the cylinder head, oil separator and cylinder head cover with white spirit

We apply a sealant to the mating surface of the cylinder head (you can use a roller for painting). MASTIXO sealant or similar

Install the cover on the cylinder head

Tighten the cover bolts in four steps. The tightening sequence is shown in Figure 2 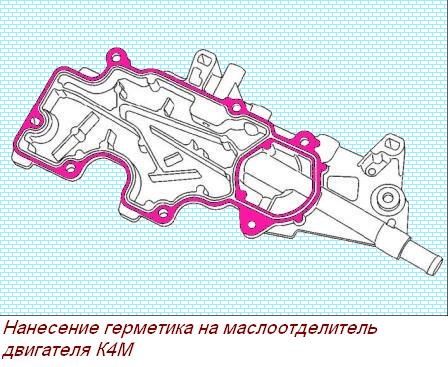 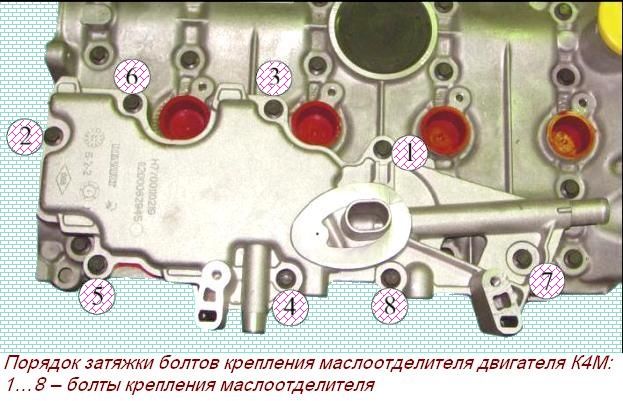