Removal and installation of intercooler Gazelle Next

The air passes through the cooler before entering the engine intake pipe.

The cooler is connected by air ducts to the turbocharger and intake pipe.

The aftercooler is used to improve performance and reduce pollutant emissions.

The temperature of the air compressed by the turbine increases.

The heated air is cooled by passing through the charge air cooler.

Cold air has a higher density, which allows more air to enter the cylinders and thereby increase the efficiency of fuel combustion. 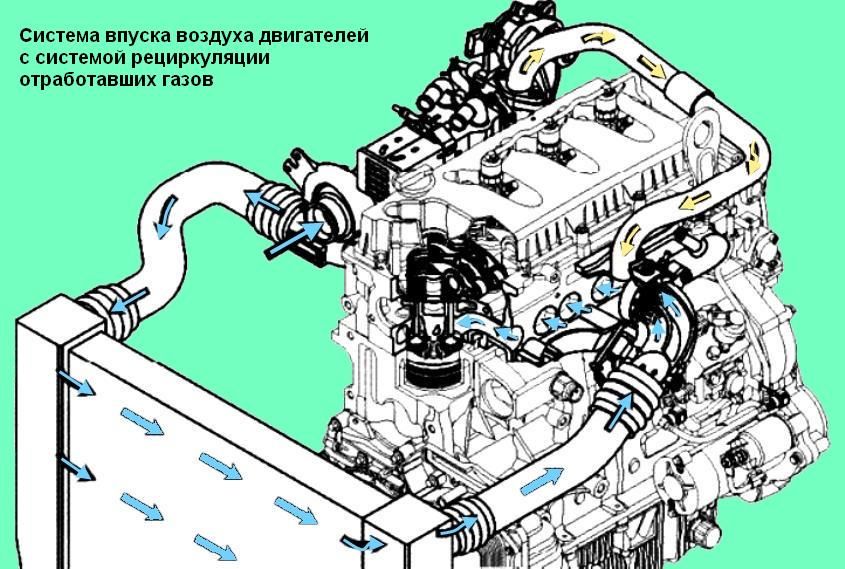 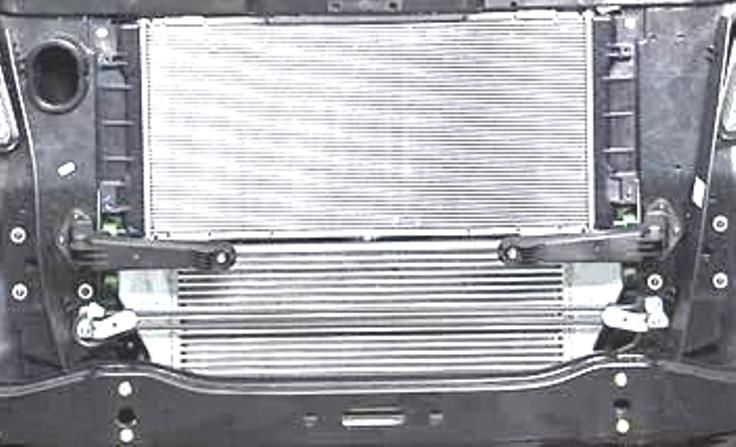 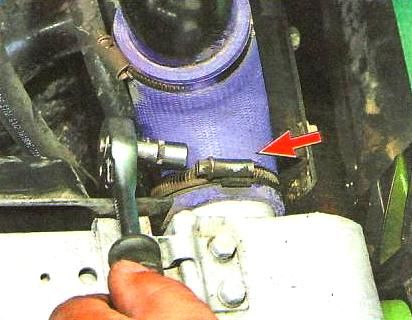 Remove the bumper from the car 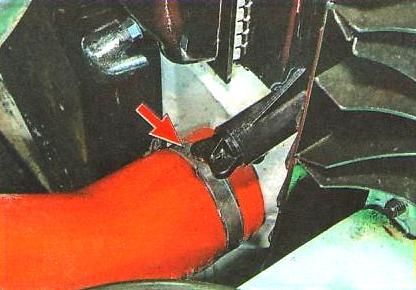 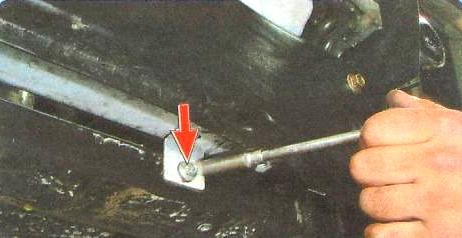 Disconnect the pipeline coming from the turbocharger from the cooler pipe 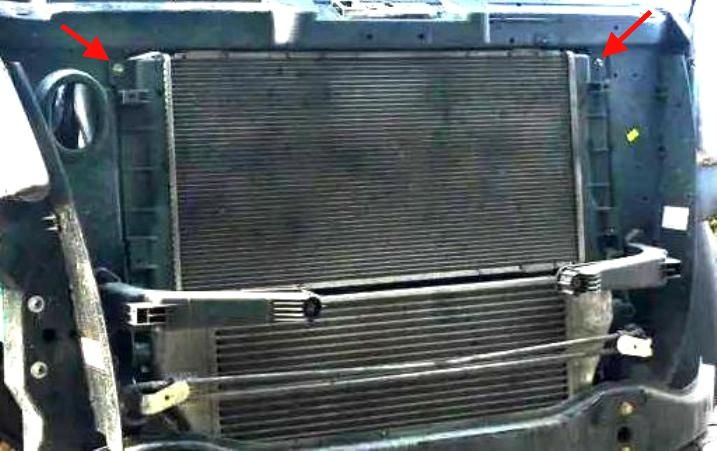 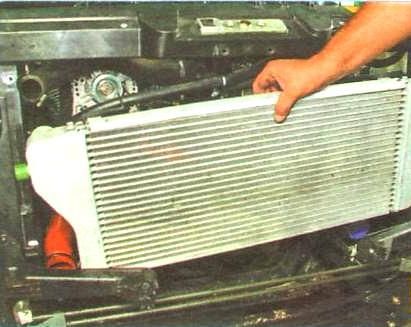 Raise the radiator of the cooling system, move it up and remove the cooler 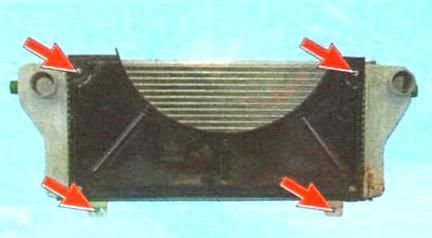 If necessary, unscrew the four nuts and remove the lower part of the fan diffuser from the cooler

Install the cooler in reverse order