In some trim levels of the car, a four-speed automatic transmission of the DPO model is installed, which provides the choice of the optimal gearshift mode for almost any driving styles and road conditions 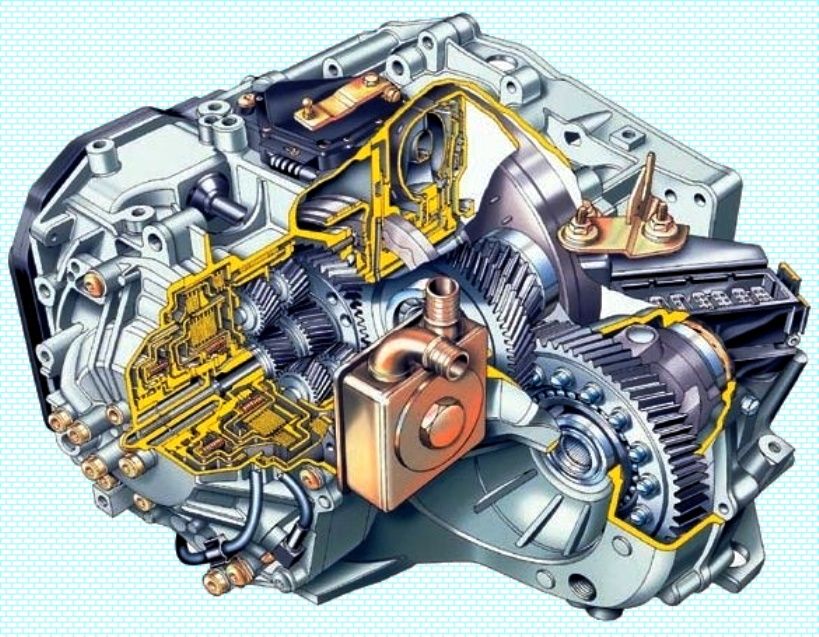 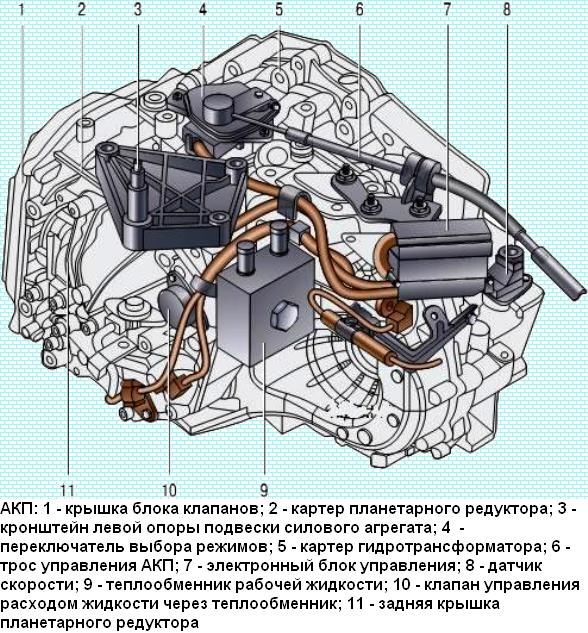 The automatic transmission is arranged according to the traditional planetary scheme with braking by clutches and is connected to the crankshaft of the engine through a torque converter.

When the speed of the car decreases, the gears automatically switch to lower gears without the driver's participation.

At the moment of a complete stop of the car, 1 gear is automatically switched on.

The torque converter performs the functions of a clutch and serves to smoothly connect the engine to the gearbox mechanism and increase the torque when the car starts moving.

The engine rotates the torque converter and drives the pump wheel, which creates working fluid flows in the direction of the turbine wheel.

The turbine wheel begins to rotate due to the working fluid flows created by the pump wheel.

With a large difference in the rotational speeds of the turbine and pump wheels, the reactor changes the direction of fluid flow, increasing the torque.

As the speed difference decreases, it becomes unnecessary and is therefore installed on the overrunning clutch.

A pump mounted in front of the gearbox crankcase creates pressure and supplies working fluid to all systems in the gearbox. 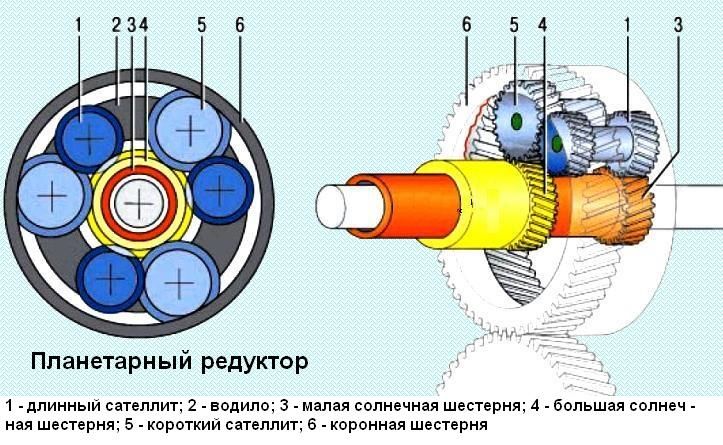 The planetary gear is a gear train with external and internal gears, which provides various ways of connecting its elements to obtain different gear ratios. 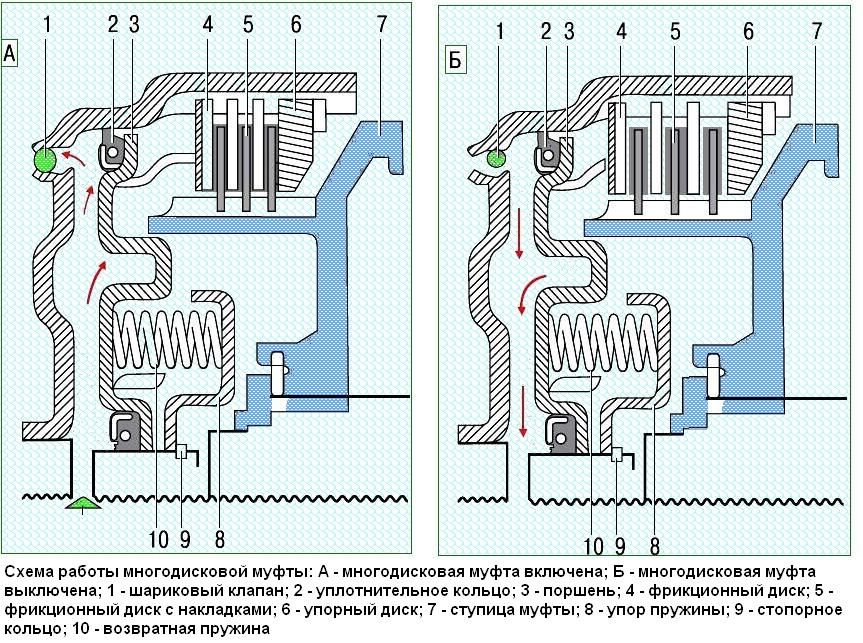 The working fluid supplied to the coupling drives the piston, and the friction discs are compressed.

The links blocked by the coupling begin to rotate as one.

When the disc brakes are turned off, the working fluid ceases to be supplied to the clutch and the piston returns to its original position under the action of the return spring. 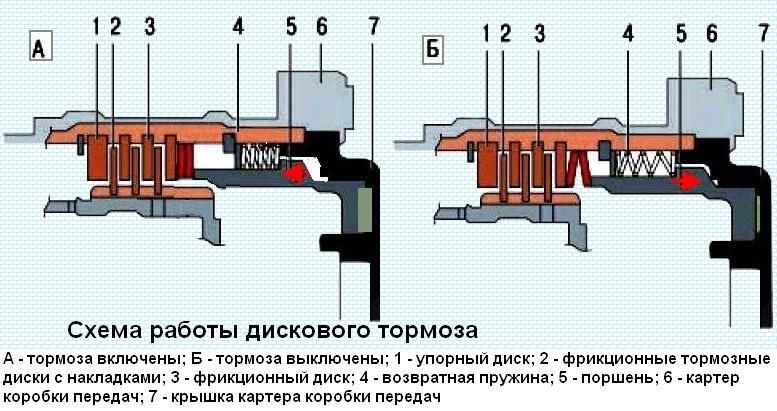 Additionally, a ball valve is installed in the coupling.

It is located as close as possible to the edge from the center of the coupling.

There are two sealing holes for the output shafts in the differential housing, which allows you to dismantle the gearbox without draining the working fluid.