We remove the window regulator for replacement, as well as for repair 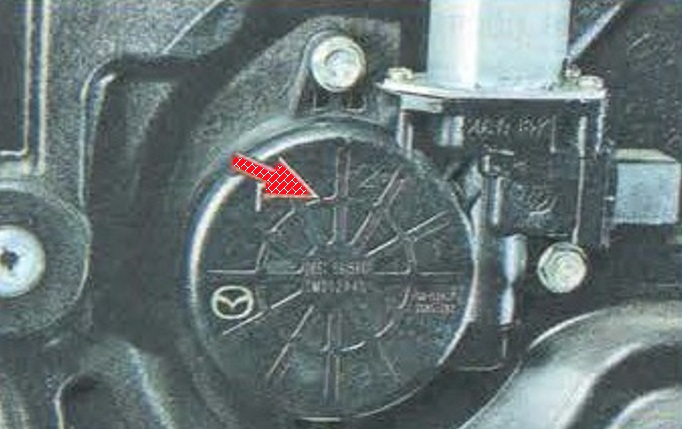 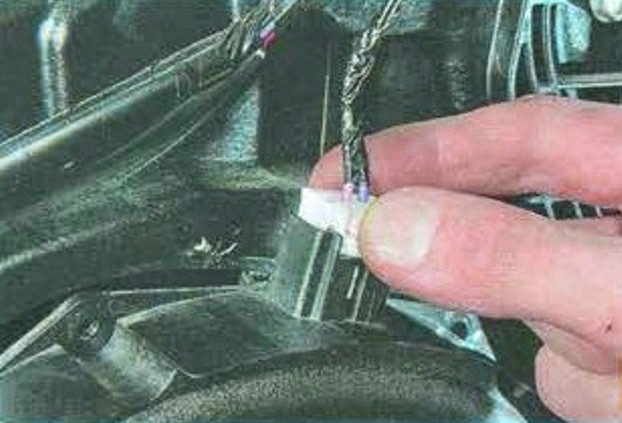 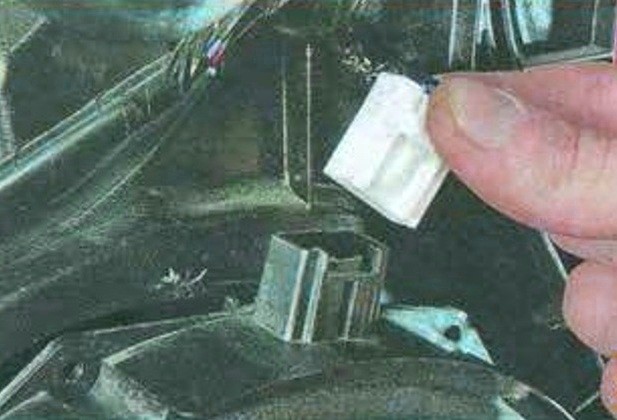 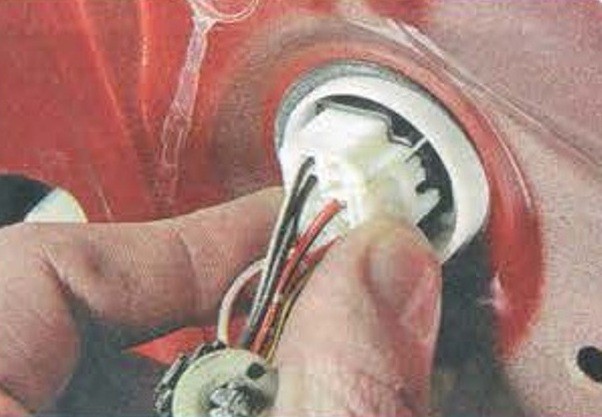 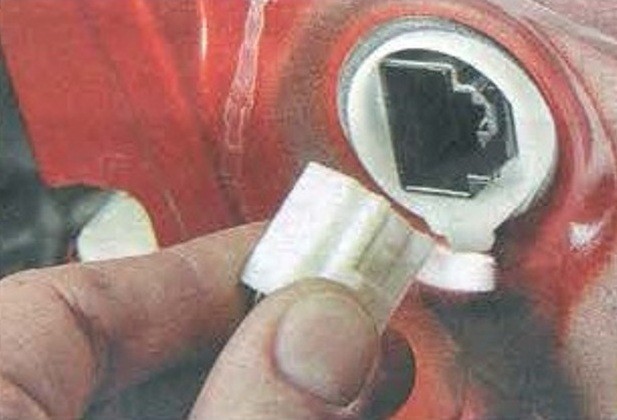 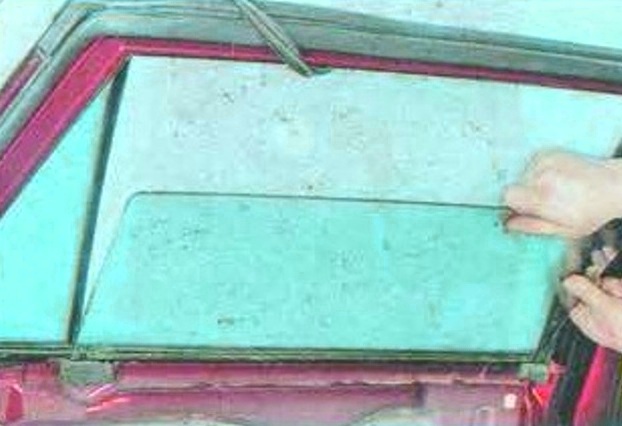 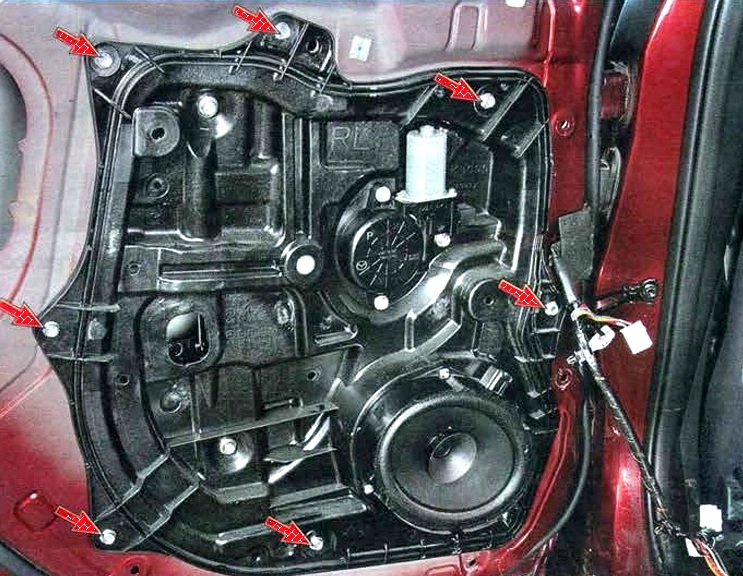 Remove the rear door glass as described in the previous article 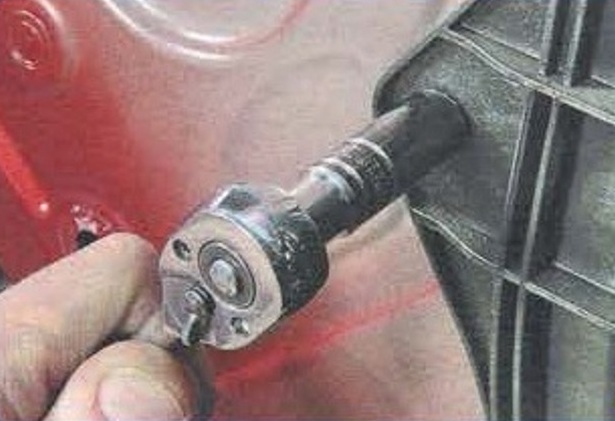 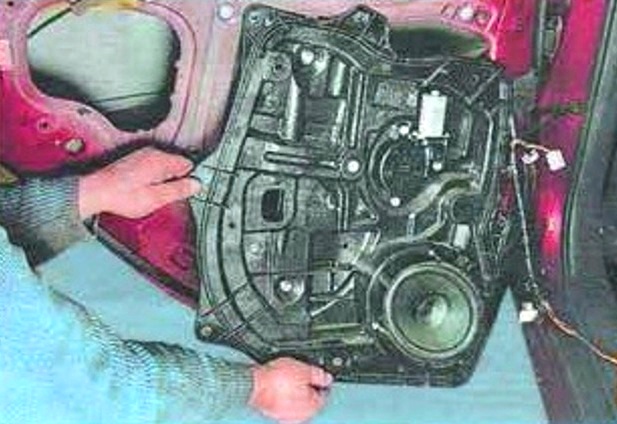 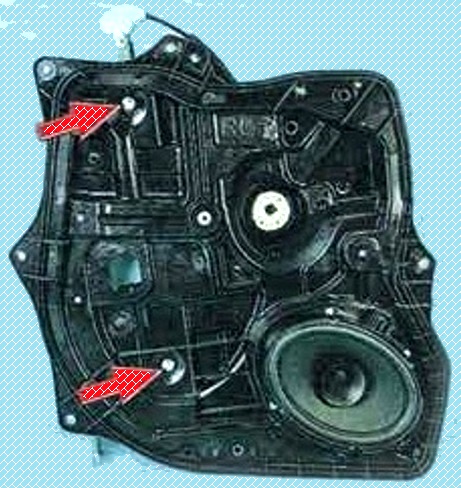 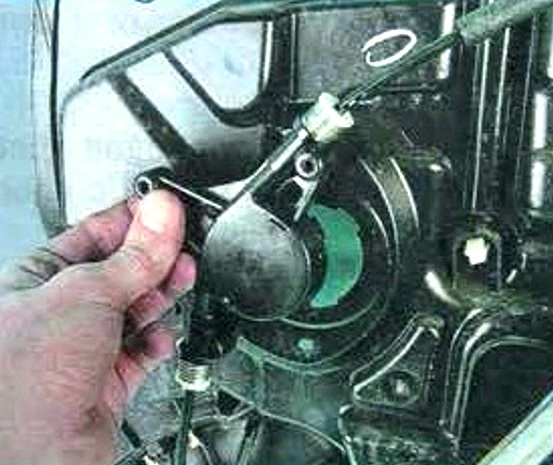 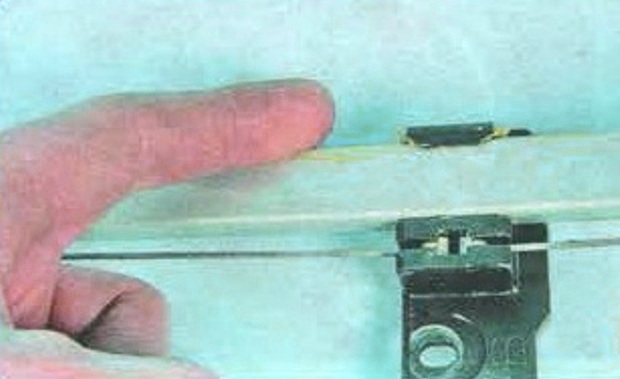 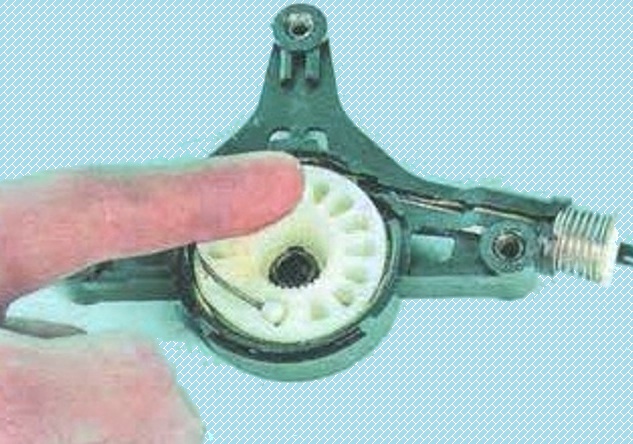