Checking and adjusting the valve clearances of the Hyundai Solaris engine

To compensate for thermal expansion, a gap is established between the end of the valve stem and the camshaft cam

If this gap is increased, the valve will not open fully, and if the gap is reduced, it will not close completely 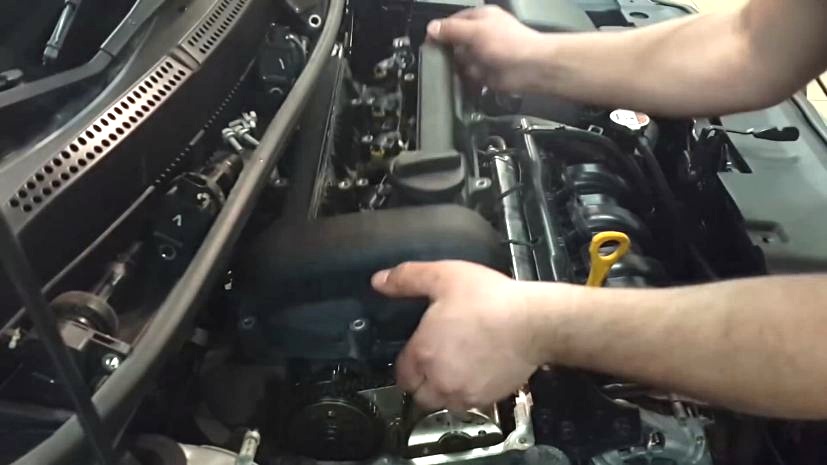 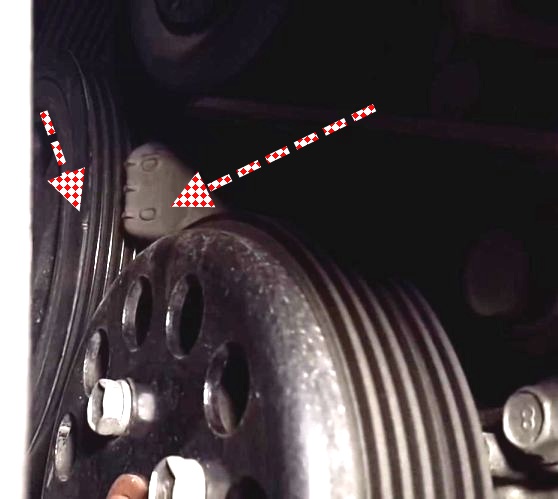 Gaps should be measured on a cold engine +20°

We set the piston of the first cylinder to the TDC position of the compression stroke, see the article - How to set the TDC of a Hyundai Solaris car engine 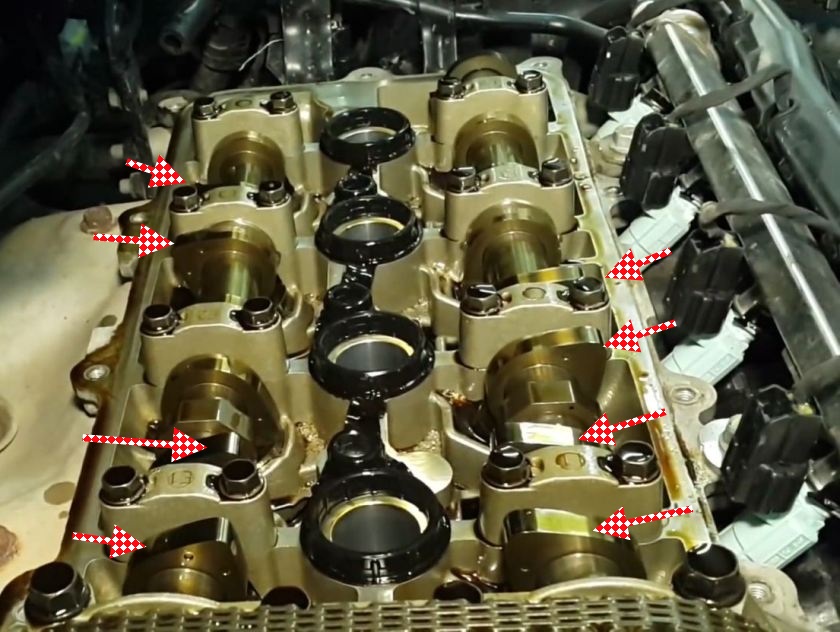 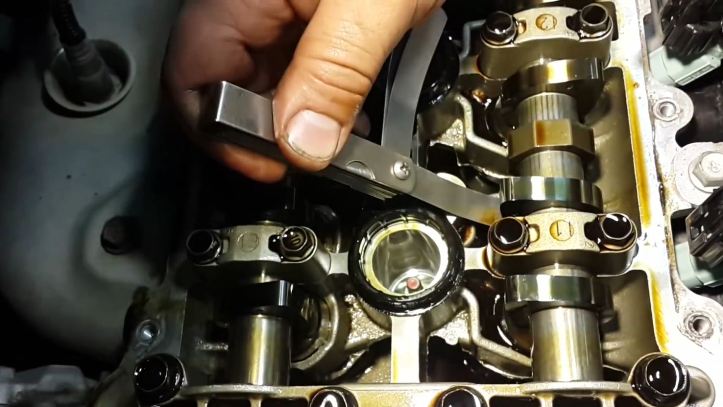 We measure the gaps between the indicated arrows in the figure with the camshaft cams and valve lifters with a feeler gauge.

Write down the measured clearances

Turn the crankshaft one turn (360°) and repeat the clearance measurements for the remaining valves indicated by the arrows in the figure. 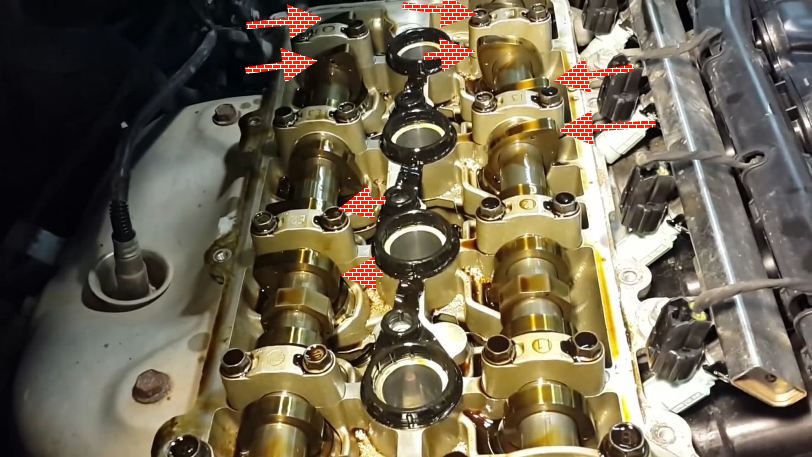 It is necessary to replace the tappets of those valves whose clearances differ from the nominal values.

After measuring all the gaps, set the piston of the first cylinder to the TDC of the compression stroke 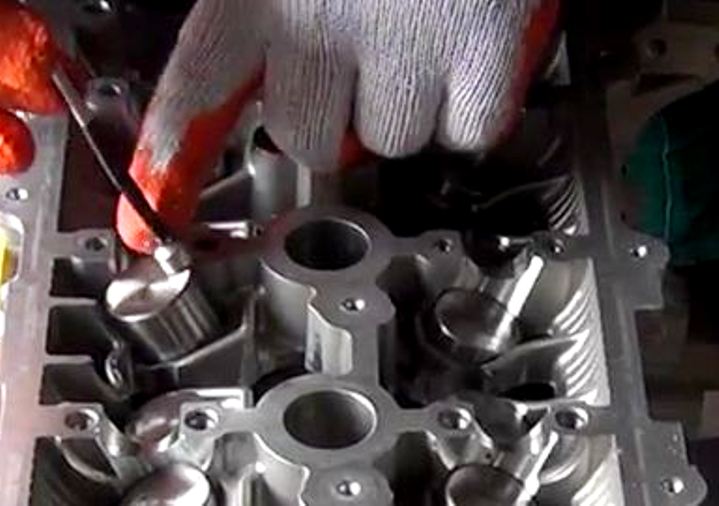 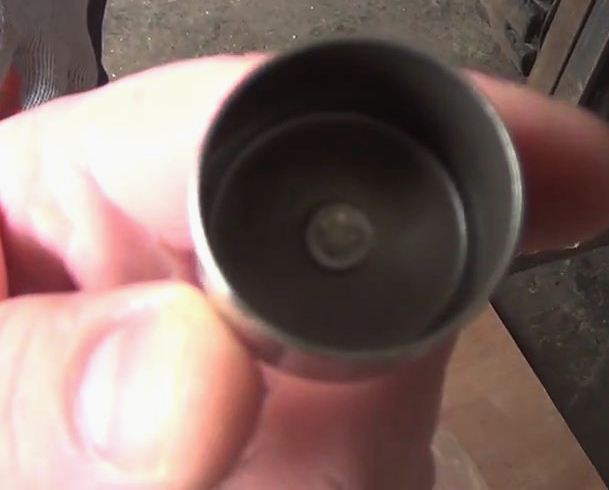 We remove the valve lifter from the cylinder head socket, the gap of which needs to be adjusted, and record its thickness.

The thickness is indicated on the back of the pusher.

We calculate the thickness "P" of the new pusher using the formula (all values ​​in mm):

P=B+A-C, where A is the measured gap;

B – the thickness of the old pusher

We select the pusher closest in thickness

Install the new pusher in place

Thus, we replace the tappets of all valves that require clearance adjustment

Turning the camshafts by the hexagons, we measure the gaps with a feeler gauge.

If the gaps differ from the nominal values, repeat the adjustment.

If all the gaps correspond to the nominal value, turn the camshafts so that the cams of the valve drive of the 1st cylinder are directed upwards.

Turn the crankshaft 180°, thereby setting the piston of the first cylinder to TDC

Install the timing chain and all parts in reverse order.