How to adjust the valve clearances of the Mazda 6 engine

To compensate for the thermal expansion of the valve, a gap is set between the end of the valve stem and the camshaft cam 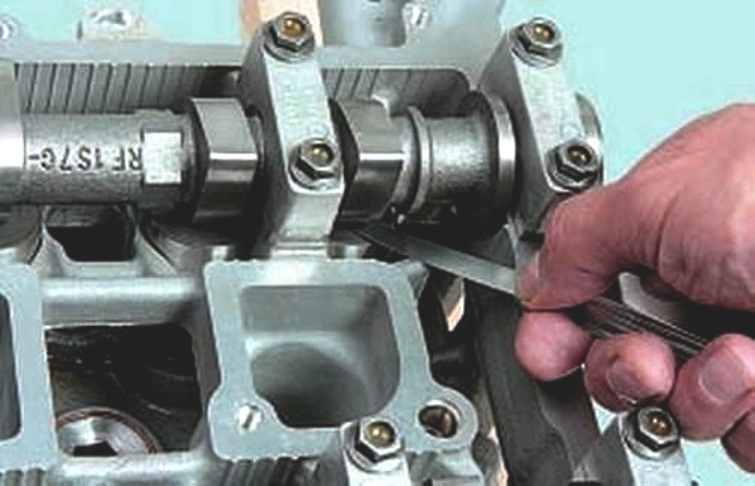 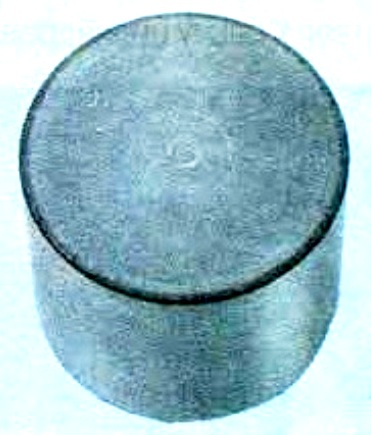 The gaps are adjusted by selecting the thickness of the pushers

Spare parts are supplied with sets of pushers of different thicknesses

Regarding the timing drive, the valves located on the right are exhaust, on the left are intake 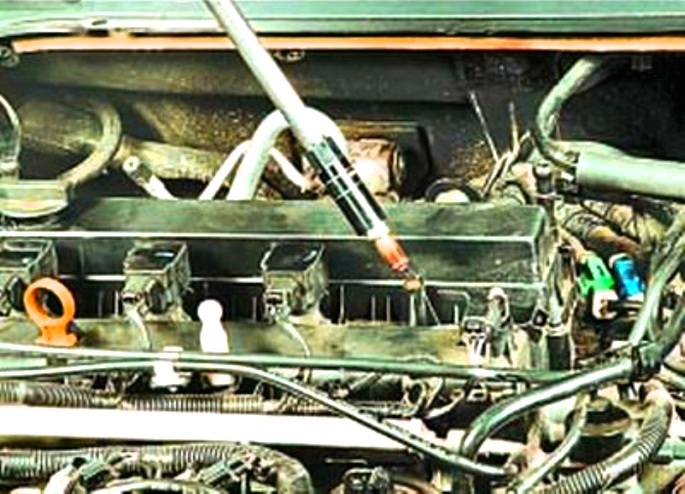 Unscrew all the spark plugs 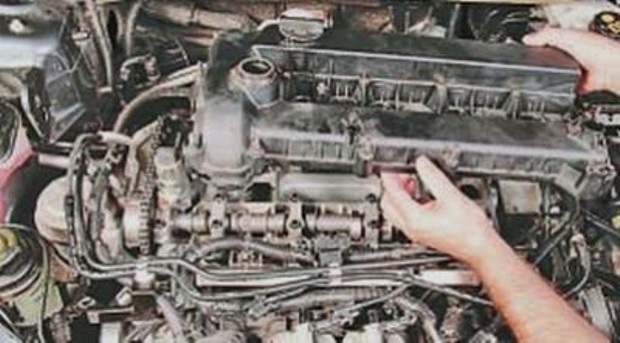 Write down the measured clearances

We scroll the crankshaft by the pulley mounting bolt 180º each time, measure and record the valve clearances of the remaining cylinders

It is necessary to replace the tappets of those valves, the gaps in the drive of which differ from the nominal values

After measuring all the gaps, set the piston of the first cylinder to the TDC of the compression stroke 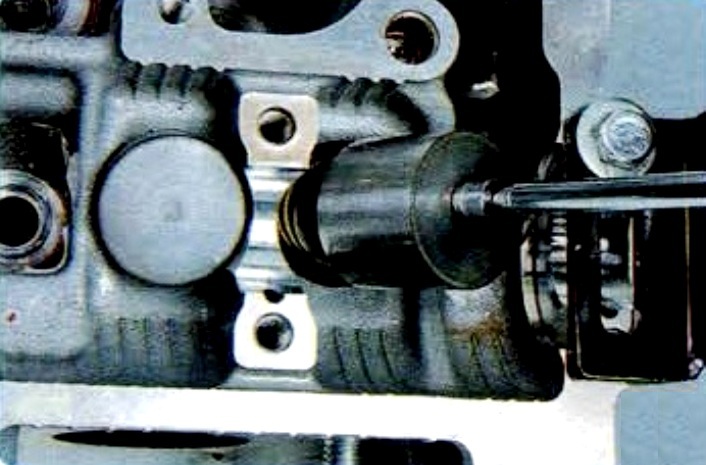 We remove the valve tappet from the cylinder head socket, which requires clearance adjustment, and record its thickness (it is indicated on the inner surface of the tappet) 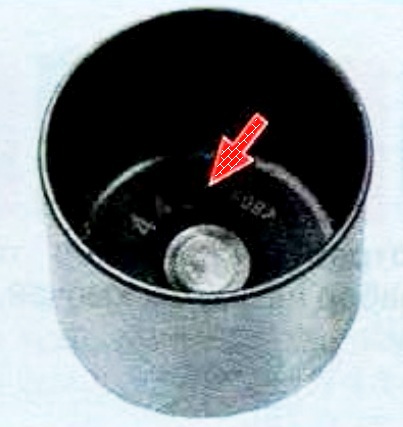 Only three digits after the decimal point are applied (for example, the number "650" means the thickness of the pusher is 3.650 mm)

Install the new pusher in place

In the same way, we replace the tappets of all valves that require clearance adjustment

Scrolling the camshafts for the hexagons made on them, we measure the gaps obtained with a feeler

If the gaps differ from the nominal values, repeat the adjustment

If all the gaps correspond to the nominal values, install the timing gear and all removed parts in the reverse order